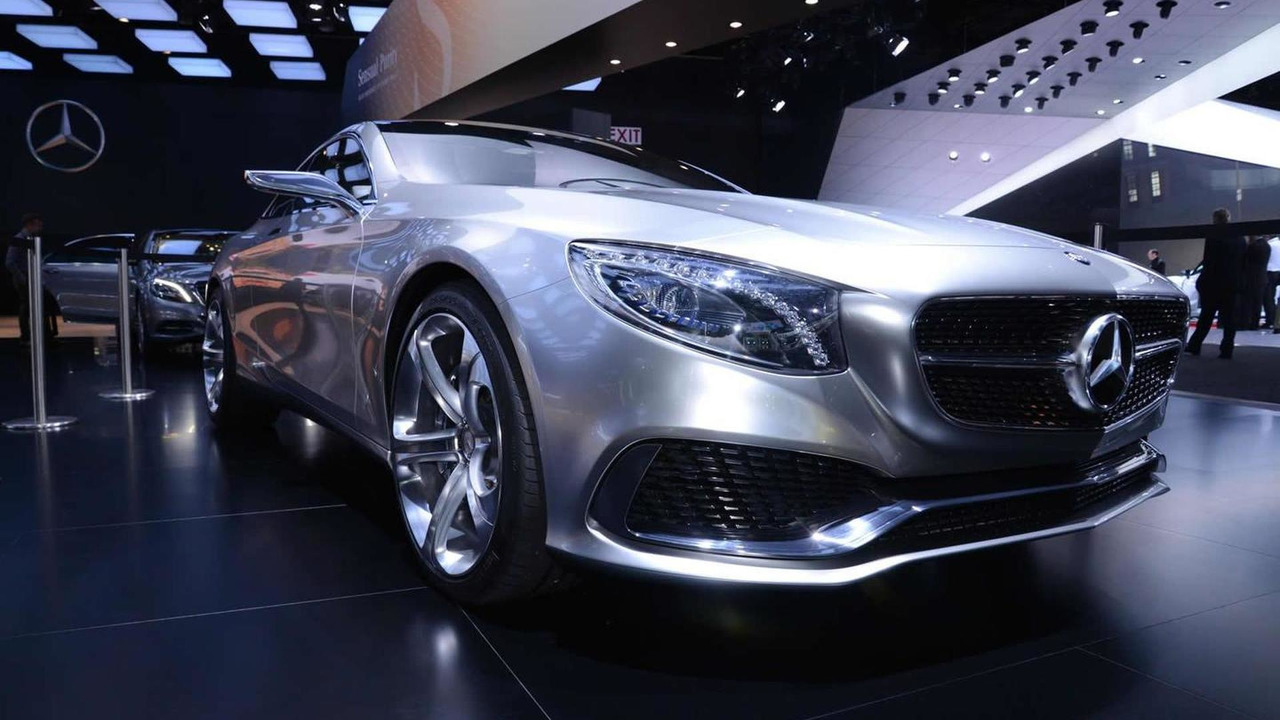 Daimler chief Dieter Zetsche has confirmed the Mercedes-Benz CL will be replaced this year by the S-Class Coupe. S500 and C300 plug-in hybrids also planned.

Daimler chief Dieter Zetsche provided some details about what to expect from Mercedes-Benz in terms of lineup changes this year.

Mercedes-Benz previewed the S-Class Coupe in September last year with a stunning concept at IAA in Frankfurt and now the vehicle is being showcased once again in Detroit at NAIAS. At the American auto show Daimler's boss Dieter Zetsche said the production model will be sold with the S-Class Coupe designation later this year when it's programmed to reach dealerships.

Zetsche also announced the S500 plug-in hybrid will be introduced this year and will be the most efficient S-Class ever. The model will be able to return 78.4 mpg US (94.2 mpg UK or 3 liters / 100 km) with corresponding CO2 emissions of only 69 g/km. The vehicle will be able to cover up to 18.6 miles (30 km) running only on electric power.

Mercedes-Benz will start making the C-Class for the first time ever in United States and the range will include a C300 plug-in hybrid, making it the first model of its kind in this segment.