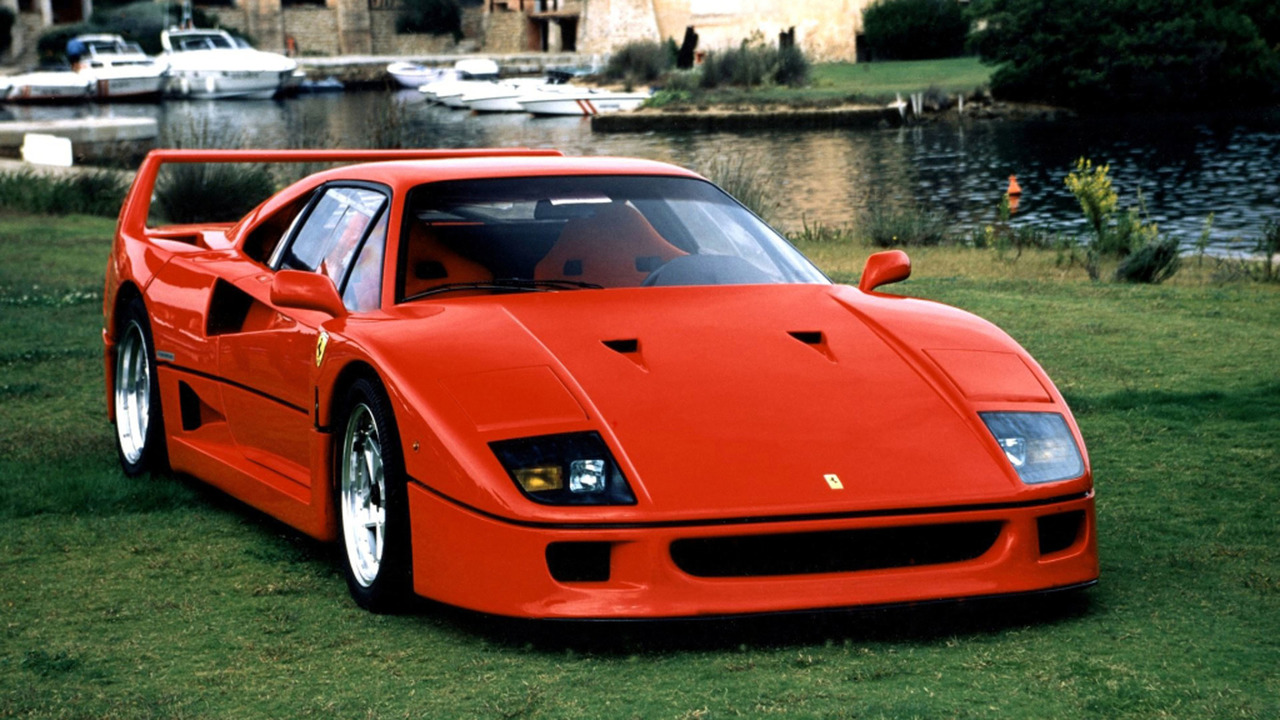 Take this with a heavy dash of salt. Put the whole canister even.

The Ferrari F40 is undeniably a legend for the Prancing Horse. Any car buff or fans of the Italian marque will be able to tell an F40 even by a single glance at that iconic end-to-end wing. And of course, it should be red.

With that said, a one-off, sort-of modern version of the F40 isn't an odd request from a Ferrari customer. And we could be seeing one soon based on a report from The Supercar Blog. Take this with a healthy dash of salt, though.

According to The Supercar Blog's report, a one-off Ferrari is going to be revealed soon – as in a few days soon. The site's sources claim that the new car will be a modern one-off that will be inspired by the F40 and believed to be carrying the 'SP42' nameplate. As for the power plant, The Supercar Blog speculates that it will carry a twin-turbo V8, more likely to be the 3.9-liter from the F8 Tributo.

Apart from what was mentioned, there aren't any details yet about the one-off Ferrari supercar. But if this report were to be true, we could expect a softer take on the rather boxy design of the iconic F40. The iconic wing should be there, too, we reckon.

The Incredible Backstory Of How Uday Hussein's Ferrari F40 Was Found
⠀

Ferrari isn't a stranger to one-off requests of customers. The SP38 was revealed two years ago, which was ordered by "one of Ferrari’s most dedicated customers." Months after, Maranello brought us the SP3JC, an open-roof V12-powered roadster based on the F12tdf. The Ferrari P80/C was then unveiled in 2019, which drew inspiration from 330 P3/P4 and Dino 206 S race cars.

Whether the rumors of another Ferrari one-off is true or not, we'll know the answer in a few days' time. As always, watch this space for that.