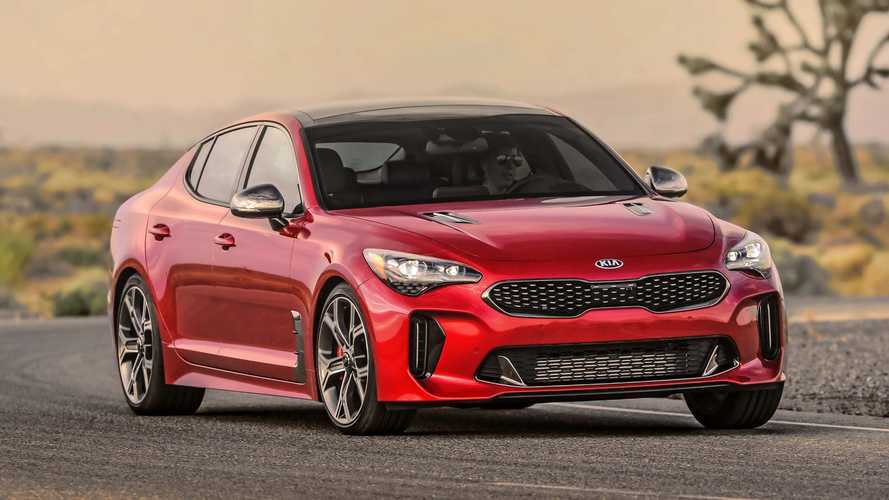 Third one caught, so don't take your chances, okay?

A Kia Stinger, a yacht, and a house – those were the things allegedly bought by one man. While those things aren't so bad to hear about since it's just a man spending his fortune, the money used to buy these things are allegedly from fraudulent means. Worse, the money was from the U.S. government's Paycheck Protection Program, designed to help businesses to stay afloat and pay their employees amid the coronavirus pandemic.

The news came from the U.S. Department of Justice via Business Insider. A criminal case has been unsealed for one Kenneth Gaughan, a 41-year-old man from Washington, D.C. Gaughan allegedly secured $2.1 million in PPP and Economic Injury Disaster Loans relief funds.

The complaint listed that Gaughan got the relief funds by fraudulently submitting claims on behalf of several companies. With that, he's being accused right now with forging paperwork and bank records. He's also charged with one count of bank fraud, one count of the theft of government funds, one count of wire fraud, and one count of money laundering.

As mentioned, Gaughan used the funds to buy a 2020 Kia Stinger, a yacht, and a house – the first two have already been seized by the authorities, along with Gaughan's investment and bank accounts. The house, on the other hand, is still on the process of civil forfeiture.

Not The First Time:

This isn't the first time we've heard such a repugnant act of using relief funds amid this pandemic. Last month, a Florida man was accused of doing the same thing, obtaining $3.9-million of COVID-19 funds and used them to buy a Huracán.

Earlier this month, a Texas man was accused of the same criminal charges but went big with a Lambo Urus and a Ford F-350 to spend the ill-gotten millions.