The new Porsche 911 Turbo S is a fast car – there isn't a shadow of doubt about that. We've seen it run a race track and almost beat a McLaren 720S, while a previous drag race showed us that it can eat the British supercar in a straight line.

In fact, the 911 Turbo is so fast, it was like a camera car in this drag race. The battle is between a BMW M8 Competition and a Nissan GT-R showered with fancy Liberty Walk body kits. We've seen this build before, though this GT-R below wasn't exactly what you'd see in the video above.

The Battle With A McLaren: 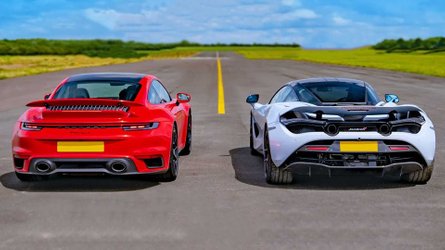 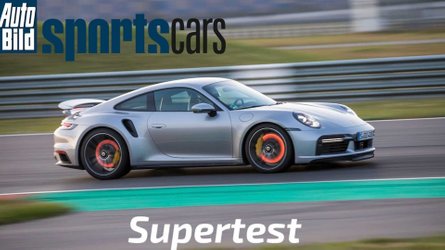 The 911 Turbo S is the clear winner of these multiple rounds of drag race, but how about the GT-R and the M8? Watch the video on top and let us know your thoughts in the comments section below.