It's back! Well, almost.

Following a rather cryptic image published earlier this week, Jeep is properly kicking off the teaser campaign for the reborn Wagoneer. It’s unclear if we’re looking at the regular model, the larger Grand Wagoneer, or both, but we do get to check out the first design details of the hotly anticipated SUV.

While the exterior model badge showing the American flag has a retro look, the interior is sending out a modern vibe with its swanky start/stop button and infotainment system. There seem to be two physical knobs that stick out from the display for quick access to the volume control and whatnot. The infotainment doesn’t appear to be fully integrated into the dashboard as Jeep has positioned it slightly in front of the center console.

That is all Jeep is willing to reveal for the time being, but we’re looking forward to more pieces of the Wagoneer puzzle in the following weeks. As a refresher, FCA recently announced the production of both Wagoneer models will start in the second quarter of 2021, which likely means they’ll both be available for the 2022MY.

According to the latest reports, the Grand Wagoneer is said to have a truly luxurious interior with plush materials while packing loads of tech goodies. A fully digital instrument cluster is expected, along with a frameless 12-inch touchscreen, a digital rearview camera, and another display just for the front passenger. In the back, expect an optional rear-seat entertainment system with additional screens. 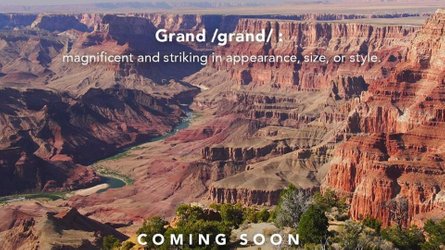 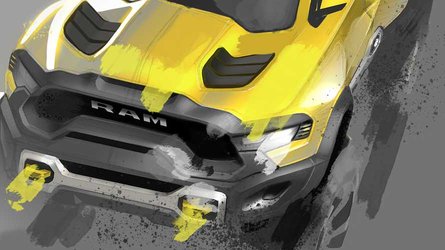 Underneath the skin, expect an SUV adaption of the Ram 1500 truck’s underpinnings from where it should inherit most of the bits and pieces. There are already rumors of a plug-in hybrid derivative with approximately 30 miles (48 kilometers) of electric range and an eight-speed automatic transmission. The PHEV variant is reportedly due to arrive a year after the conventionally powered model.

Jeep might be cooking up something tailored to off-road and performance enthusiasts. The Wagoneer is said to spawn a rugged Mojave variant in the same vein as the Gladiator Mojave while the Grand Wagoneer could offer a spicy Trackhawk flavor. However, take the info with the proverbial pinch of salt as nothing is official at this point.