Audi officially resurrects the R8 e-tron, will use different batteries 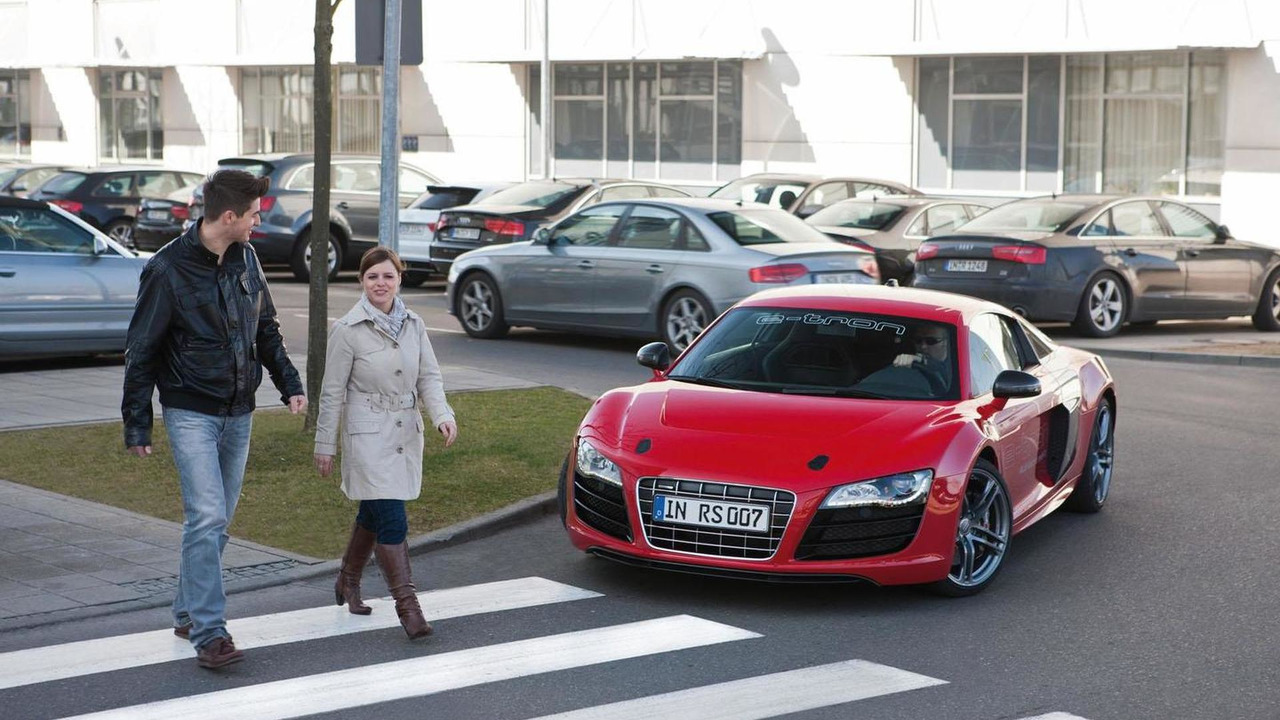 Audi has confirmed a production version of the R8 e-tron is back on track, but there's no word about an exact launch date.

Audi has confirmed a production version of the R8 e-tron is back on track, but there's no word about an exact launch date.

At the end of last year we heard a rumor about Audi's plans to resurrect the R8 e-tron and now the company's technical chief Ulrich Hackenberg has confirmed during 2014 NAIAS the car is once again being developed. Details about a market launch are not available at this moment but we do know the car will utilize a different type of battery.

Hackenberg wants the R8 e-tron to serve as a "tech carrier for other models" and he says the car's layout is compatible with both the current generation and the new model which will come out in 2015. The rumor said something about a late 2014 launch date with a range of up to 248 miles (400 km) on a single charge, representing a significant improvement over the original prototype which Audi said can do 134 miles (215 km).

Hackenberg concluded his statement by saying "electric drive has a big future" and he believes the automotive industry will sooner or later "move towards all-electric" once development of batteries will evolve.