Brand Intimacy Study Ranks Ford #1 Among Automakers In The US 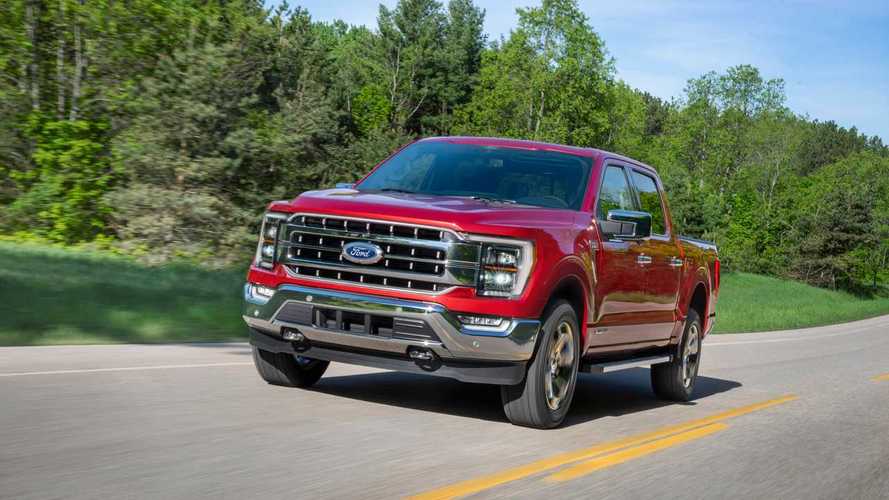 Saying that Ford is close to the hearts of Americans is like that the sun will rise today. The US-based automaker has imprinted its mark into the country's history ever since Henry Ford founded the company in 1903. And that translates well into sales numbers – the Ford F-150 was 2019's best-selling vehicle, and it has been that way since time immemorial.

As it turns out, Ford, as a brand, invokes a high degree of intimacy with its customers. According to MBLM, Ford ranks number one in the agency's 2020 Brand Intimacy Study.

MBLM uses emotional science to quantify brand intimacy, which is defined as the "bonds we form with the brands we use and love." Of note, this is the 10th year that MBLM has conducted the study.

The said study also ranks Jeep and BMW as the second and third brands, respectively, to invoke the most brand intimacy with their customers. They are then followed by Chevrolet, Toyota, Mercedes-Benz, Honda, Harley-Davidson, GMC, and Audi, completing the top 10 for this year.

MBLM also noted that Ford had a broad appeal, appealing to men, millennials, and consumers over 35 years old. It also appealed to customers with incomes under $100,000. BMW appealed to those with incomes over $100,000. Chevrolet, on the other hand, ranked high for women.

No Doubt The New Bronco Will Affect Next Year's Ranking:

As a whole, the automotive industry ranked second in brand intimacy out of the total 15 industries. Overall, Amazon ranks the highest, leading narrowly over Disney and Apple.

MBLM conducted the research in 2019 through online quantitative surveys among 3,000 consumers in the US. The agency also conducted the survey in UAE and Mexico, where Honda and Nissan ranked first among automotive brands, respectively.