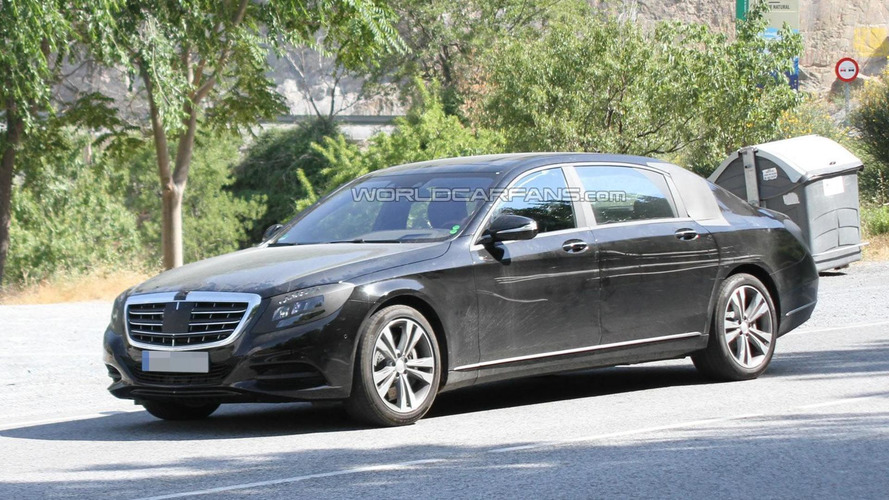 According to a recent report, the Maybach moniker will resurrected on the extra-long wheelbase Mercedes S-Class.

According to a recent report, the Maybach moniker will resurrected on the extra-long wheelbase Mercedes S-Class.

Citing company sources, Automotive News is reporting the Mercedes Maybach will likely debut later this year and be positioned to battle the Bentley Mulsanne and Rolls-Royce Phantom. Unsurprisingly, it will cost a pretty penny as it is expected to retail for $250,000 to $300,000.

Little is known about the car itself but it is expected to feature unique styling elements and virtually every option that is available on the S-Class.

There is also speculation that Maybach could become a sub-brand like AMG. This suggests we could see additional Maybach models but nothing is official as of yet.