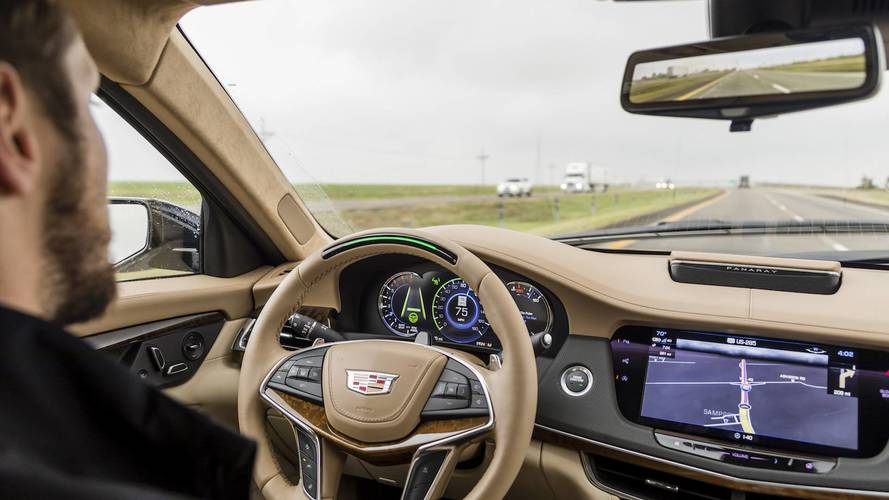 But Cadillac isn't saying how much it costs.

Update: In an email to Motor1.com, Cadillac still didn't have subscription pricing for its Super Cruise system available. Here's what a spokesperson had to say:

Super Cruise requires a vehicle connectivity plan in order to operate, and that plan is offered free for three years on current products. The first 2018 Cadillac CT6 owners with Super Cruise will see this free access plan expire in September. Messaging is going out to these customers shortly with information on their renewal options, and after that messaging goes out, we will be able to share additional information on plan costs.

“Subscription” – a word you’re likely going to hear more often in the years to come as cars are gradually becoming rolling computers. Take for example BMW and its latest 5 Series, which allows owners to unlock options by paying for over-the-air updates. It effectively means you’re paying for hardware that’s already there, which is the same thing we can say about Cadillac and its Super Cruise driver-assist system.

As it turns out, General Motors’ Super Cruise tech is free only for a limited amount of time as after the three-year trial ends, owners of Cadillac models equipped with the system have to pay a subscription. How much does it cost? The company isn’t willing to say for the time being, but an answer should arrive very soon. That’s because the first CT6 sedans equipped with Super Cruise were delivered in September 2017.

While Super Cruise is a Cadillac-only affair for the time being, it will trickle down to other GM brands in the next years. Motor Trend learned from a Cadillac spokesperson that once the subscription ends, owners will still be able to use the onboard assistance systems such as lane-centering and adaptive cruise control. In other words, they’ll only lose the hands-free driving feature.

Originally introduced on the 2018 Cadillac CT6, Super Cruise can be had on additional models such as the CT4, CT5, and Escalade in a more advanced configuration. It will be available in 22 GM models by 2023, with the Chevy Bolt SUV to be the first non-Cadillac to get the technology next year.

There are already rumors Super Cruise will be followed by a more sophisticated Ultra Cruise system with true hands-free driving capability on select highways, city streets, and other areas.