Cadillac needed to redesign the Escalade for 2021 after Lincoln rejuvenated the Navigator for the 2018 model year. The crosstown competitor threw everything luxurious and the kitchen sink into the new Navi, putting Cadillac on the defensive. Navigator sales have jumped since the new model, closing the gap between the two luxurious haulers, but the redesigned Cadillac is proving popular – it’s amassed more than 6,000 orders since its reveal.

The news came during a recent conference call GM Authority attended, which reported the number of orders. That’s not a lot compared to a vehicle like the Ford Bronco, though 6,000 orders would have accounted for about a sixth of the Escalade’s sales last year. However, even comparing the next-gen Escalade to the current-gen model isn’t fair. Cadillac completely reworked the large luxury SUV, cramming it with technology and other features.

The exterior styling doesn’t deviate far from the Escalade’s design ethos, though there are only so many ways to slice a modern SUV. It has the prominent, upright grille, sleek headlights, and tall taillights. Move inside, and it’s an entirely new ball game. The dash features three screens that occupy the interior: the 7.2-inch touchscreen to the left of the steering wheel, the 14.2-inch digital instrument cluster, and the 16.9-inch infotainment screen located to the right. Rear passengers also receive displays. 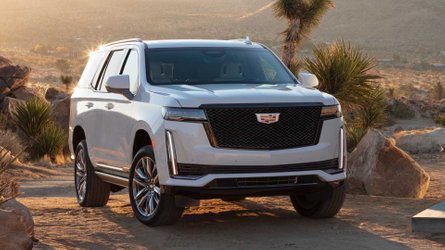 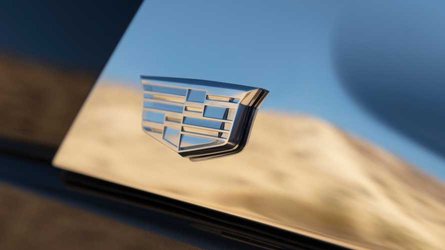 Then there’s the Cadillac’s Super Cruise hands-free operation technology, the optional 36-speaker AKG sound system, and much more. Under the hood is GM’s tried-and-true 6.2-liter producing 420 horsepower (313 kilowatts) while a 3.0-liter 277-hp (207-kW) I6 diesel will be available in the Escalade for the first time. When it goes on sale, it’ll start at $77,490, which includes the $1,294 destination and delivery charges. We expect the Cadillac Escalade to arrive soon – the automaker said it’d arrive this summer.