Caterham AeroSeven to be redesigned, production model delayed until fall 2015 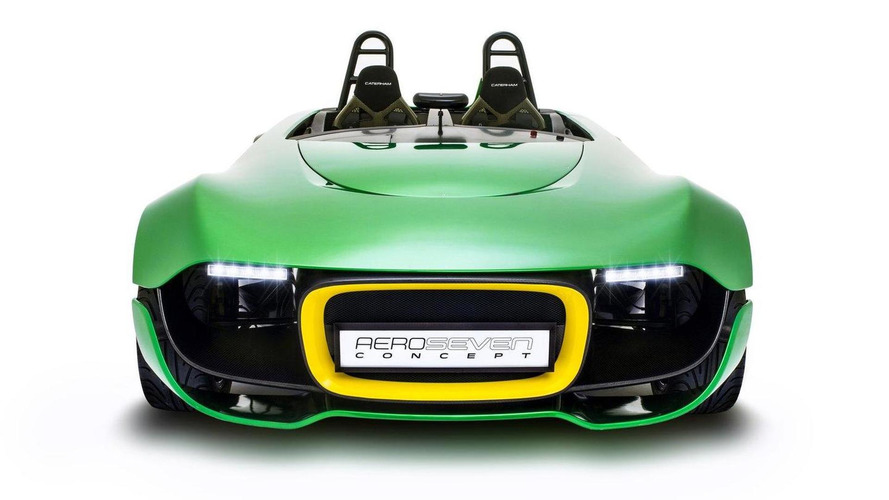 Caterham has announced the production version of the AeroSeven concept has been delayed until fall 2015 due to an ongoing redesign.

Caterham has announced the production version of the AeroSeven concept has been delayed until fall 2015 due to an ongoing redesign.

When British specialty marque Caterham showcased the AeroSeven concept at last year's Formula 1 Singapore Grand Prix they said a production model would arrive sometime in 2014. However, things have changed as the car is being redesigned and will go on sale in the fall of 2015.

The information was provided by Caterham CEO Graham Macdonald in an interview given to Autocar in which he said the vehicle will receive a windscreen and a hardtop roof. In addition, potential customers said the front fascia is too flat and as a consequence the AeroSeven's face will go through surgery to better meet client demand.

We remind you the concept had a Ford Duratec-based naturally-aspirated gasoline engine with 237 bhp (177 kW) which was enough for a 0-62 mph (0-100 km/h) run in less than four seconds. Caterham is taking into consideration several alternative engines which would be feasible for the production model.