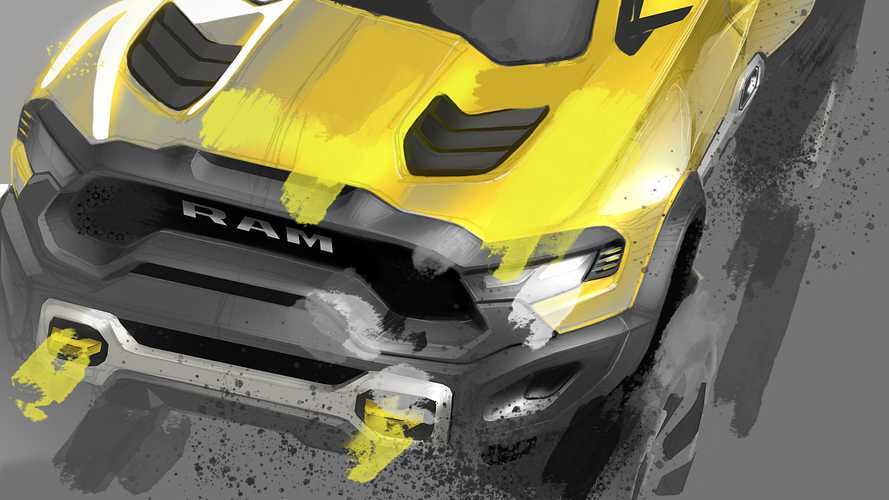 Jeep will soon have some three-row SUVs.

When Fiat Chrysler Automobiles detailed its Q2 2020 financial results last week, it also revealed some interesting information about some hotly anticipated products. At Ram, we'll see the Rebel TRX finally enter production while FCA's Warren Truck plant will shut down later this year for the retooling needed to produce the Jeep Wagoneer and Jeep Grand Wagoneer.

The first we're likely to see is the 2021 Ram Rebel TRX. The truck brand has already announced the high-powered off-road pickup truck will debut sometime this summer, which may happen sooner rather than later. FCA's financial report says TRX production begins in the fourth quarter of this year, less than two months from now.

The TRX will be Ram's attempt to outdo the Ford Raptor, a lone player in the dedicated off-road pickup segment. Ram hopes to set the TRX apart with the powertrain. Rumors persist the Hellcat's supercharged 707-horsepower (527-kilowatt) 6.2-liter V8 will power it. There could be a less potent version, too, that may use the 5.7-liter Hemi V8.

But that's not the only new FCA product set to arrive. Jeep will soon have a pair of three-row SUVs in with the Jeep Wagoneer and Grand Wagoneer. These will sit above the next-generation Grand Cherokee. The Warren Truck plant will shut down into October to retool for production, which FCA says will begin in the second quarter of 2021. Following that will be the start of production for the Grand Cherokee in Q3 2021.

The latest rumors suggest the Grand Wagoneer could be the brand's technological powerhouse with hybrid technology, a luxurious interior, and plenty of screens, like a digital instrument cluster and a 12-inch frameless infotainment screen. There'll allegedly be a customizable screen for the front passenger and another for the rear passenger entertainment system.

The Latest On FCA’s New Models:

As with any roadmap, these dates could change. FCA has already had to delay several of these products due to the coronavirus pandemic. We hope no other issues arise going forward.