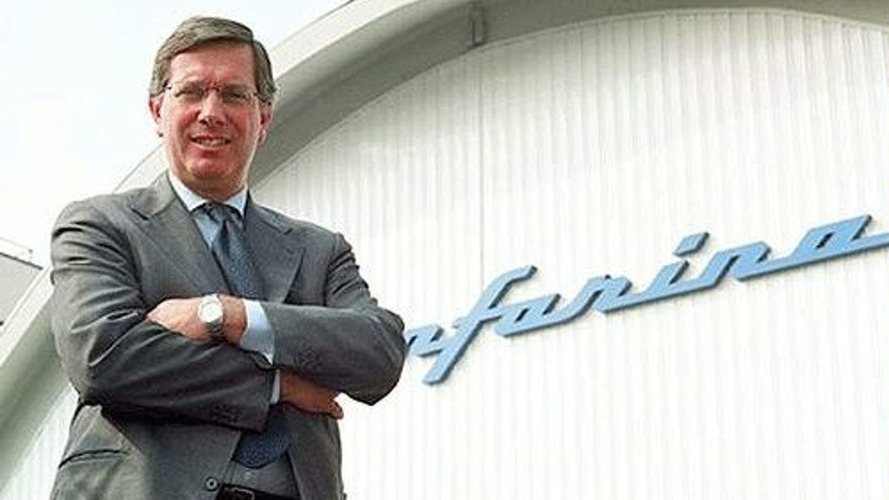 Andrea Pininarina, CEO of Italian car design and manufacturing firm, Pininfarina, died this Thursday morning in a road accident while riding his motorcycle to Pininfarina's design and r&d center.

Pininfarina, 51, is the grandson of founding father Battista Farina. Pininfarina leaves behind his wife, two sons and a daughter.

A successor will most likely be named when the company issues a statement later today.