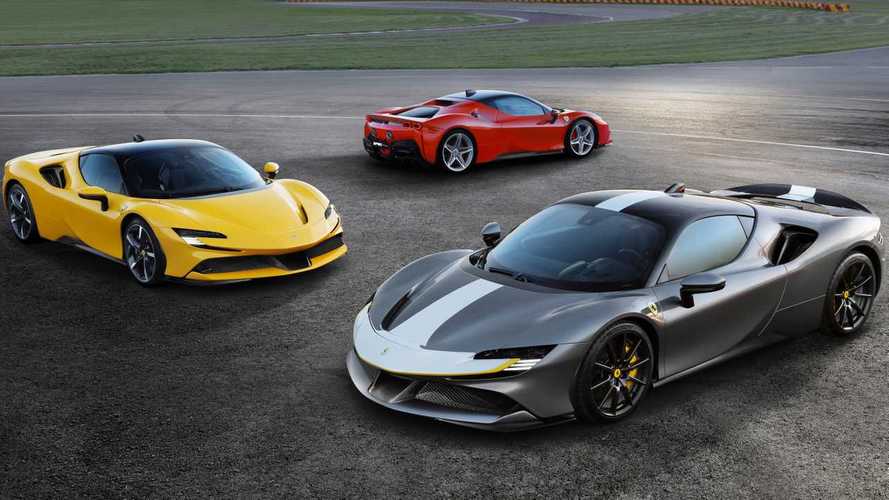 Supplier issues are to blame.

As with virtually every automaker out there, Ferrari had a rough first half of the year. The COVID-19 outbreak had a huge impact on customer deliveries, with the Prancing Horse moving 4,127 cars or 22 percent less than in H1 2019. Shipments were particularly low in the second quarter of this year, falling by 50 percent to 1,389 units compared to Q2 2019.

The coronavirus pandemic forced Ferrari to temporarily halt production and delay some of the deliveries, thus further impacting the company’s performance in the first six months of the year. Yet another issue generated by the worldwide health crisis was the rollout of the SF90 Stradale – Ferrari’s first series production plug-in hybrid.

Originally unveiled at the end of May 2019, the electrified supercar from Maranello was supposed to be delivered to early adopters in the first half of this year. That didn’t happen, and now Automotive News is reporting Ferrari will kick off shipments later this year in Europe while US buyers will have to wait an extra two months.

During Ferrari’s earnings call earlier this week, CEO Louis Camilleri explained that while production post-COVID-19 lockdown started on May 3, some of the company’s suppliers opened up shop later. This caused a disruption in the supply chain, forcing Ferrari to push back deliveries of the SF90 Stradale. CFO Antonio Picca Piccon promised the performance PHEV will hit the market at the start of Q4 2020 and will be shortly followed by the Roma grand tourer.

Ending on a positive note, Picca Piccon reiterated Ferrari is still planning to unveil two new models before the year’s end despite the numerous problems caused by the coronavirus. While he didn’t go into any details regarding their identities, some suggest the models in question are the SF90 Stradale Spider and an amped-up 812 Superfast we’ve spotted testing repeatedly.