This interpretation gives the ancient SUV an evolutionary update.

A new Toyota Sequoia is in the works. Back in February, we gleaned future Toyota info from a reliable insider who pegged 2022 as the arrival year for the next-generation SUV. To Toyota’s credit, the Sequoia’s new look is a closely guarded secret. Fortunately, there are talented rendering artists like Nikita Chuiko at Kolesa.ru that we often turn to for a glimpse into the future. We offer that now with this fictional take on the next-gen Sequoia.

Without prototypes or even test mules to work from, this rendering is based on the present-day model with an eye towards popular automotive design trends. As such, the theme here is evolutionary-versus-revolutionary, with the Sequoia still easily recognizable in its new skin. Thinner headlights with vertical-oriented driving lamps are certainly trendy design features, and they help give this Sequoia interpretation a clean, chiseled face. The grille doesn’t appear to grow in size, but its grating is a bit more prominent.

In profile, we see influence from the RAV4. Angled body lines atop the front fender mirror the wheel arches on the smaller SUV, though the Sequoia's actual openings remain round. A slight up-kink in the beltline and body line at the rear door is another modern design theme, as-is the RAV4-styled floating roof element on the D-pillar. At the rear, this next-gen Sequoia also takes a page from the RAV4 with a similar lower bumper and thin, edgy taillights. 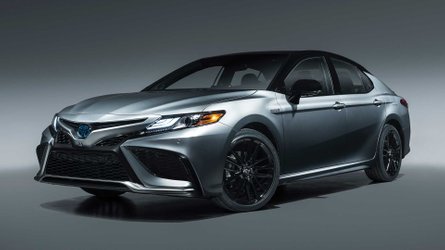 Toyota Amazed By The Strong Demand Sedans Are Still Enjoying
⠀ 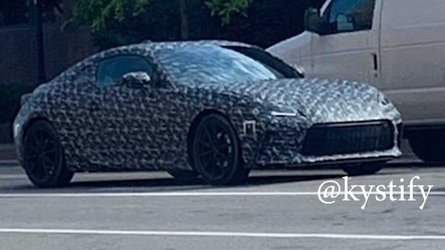 While a work of fiction, these renderings paint a very realistic picture for the future Sequoia and could easily pass for the real thing. Whether Toyota is of the same mindset is obviously unknown, but what is known is that the current Sequoia is old. In the extremely fast-paced evolution of SUVs, the present model dates clear back to 2008. Toyota gave the Sequoia a very modest refresh for the 2018 model year, followed by a TRD Pro upfit in 2019. It’s never been a volume seller though, and sales have slipped consistently since 2016 to just over 10,000 units delivered in 2019.