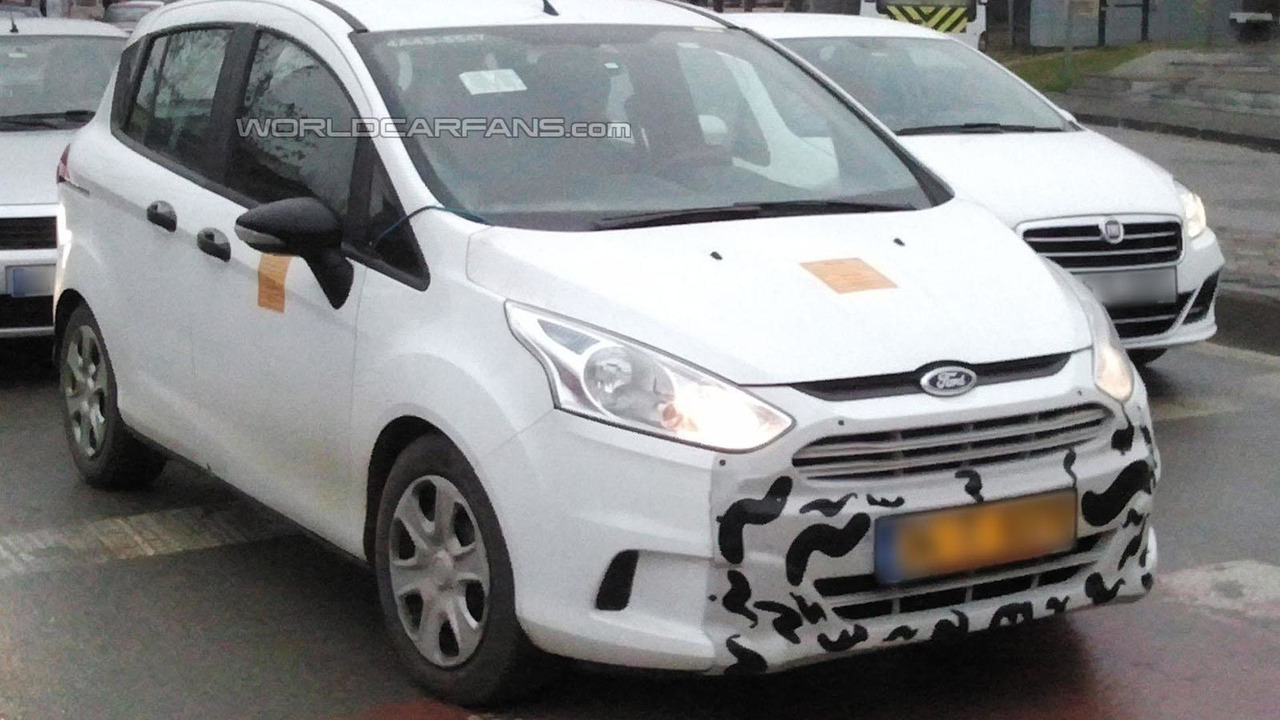 The 2015 Ford B-MAX has been spied undergoing testing in Europe.

The 2015 Ford B-MAX has been spied undergoing testing in Europe.

While there isn't much to see, the pictures reveal the model has been equipped with a new front bumper and a revised grille. Everything else appears to carryover but that could change by the time the production model is introduced.

The facelifted B-MAX could be unveiled later this year, so look for a possible debut at the Geneva Motor Show.