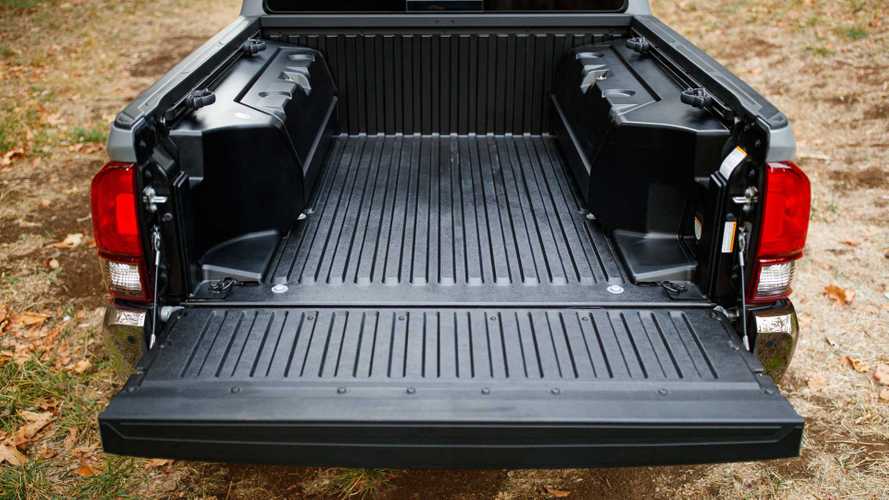 And it's not American.

Ford is enjoying some very positive preorder numbers for the new Bronco and it’s probably safe to predict the new SUV will become one of the best-selling nameplates of the Blue Oval. The company also holds the best-selling model in the United States in its lineup, the F-Series, but the dealers of the brand are apparently having difficult times shifting brand new trucks.

According to a new survey by iSeeCars, which analyzes new car sales in the country between November 2019 and June 2020, the fastest-selling new pickup in the United States is the Toyota Tacoma with an average of 72.6 days to sell. It is followed by the Honda Ridgeline with 77.4 days to sell and the GMC Sierra 1500 takes the third position with an average of 83.9 days sitting on dealerships lots.

“There is a shortage of new Tacomas due to the truck’s popularity and because of the shutdown of Toyota’s production facilities,” iSeeCars CEO Phong Ly comments. “It is also the third fastest-selling used pickup truck, which suggests that it is popular with used buyers because of its reliability and durability.”

But where’s the F-150? According to data from the agency, the truck needs 122.8 days on average to find a customer, which ranks it 10th overall in the truck segment. The Nissan Frontier is the slowest-selling new truck with an average of 158.3 days to sell - more than double the result of the segment leader in the survey.

Here's the full list of fastest-selling new (and used) trucks according to iSeeCars: