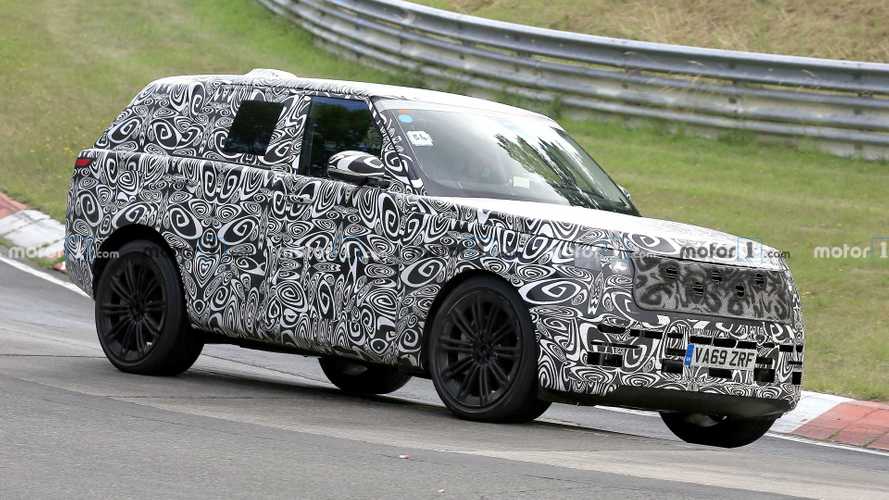 This is not the V8 model though.

This is not our first sighting of the next-generation Land Rover Range Rover but it’s the first time we see the new luxury SUV testing with a rollcage. This is a bit surprising to us especially considering the fact that this prototype doesn’t seem to be from the more powerful versions of the model.

If you take a closer look at the back, this test car has a dual exhaust layout as opposed to one of the previous prototypes’ quad exhaust arrangement, suggesting this is not the V8-powered model. Still, there’s a visible rollcage of some sort inside the cabin and it suggests the test drivers are probably evaluating the overall structure of the machine.

The new Range Rover, together with the next-gen Range Rover Sport, will move to an all-new, aluminum-rich platform. The so-called Modular Longitudinal Architecture (MLA) architecture will be significantly lighter than today’s D7u and will be used in basically every single new Jaguar or Land Rover in the future.

According to initial details, the 2022 Range Rover should be roughly the same size as the model that’s still on sale - and that’s easily visible from these new spy shots. The new underpinnings will allow for electrified and fully-electric powertrains to be offered but these won’t come from day one. Instead, the new RR is expected to be launched with traditional combustion engines.

The New Range Rover Is At The Nurburgring:

Speaking of the powertrains, one of the rumors surrounding the next-gen model suggests the Range Rover could ditch its current 5.0-liter supercharged V8, which could be replaced by a BMW-sourced 4.4-liter twin-turbo motor. In addition, all other diesel and gasoline units of the current model will be replaced by newer and more efficient units.

We expect the new Range Rover to be launched towards the end of next year as a 2022 model. At first, it’ll be available with a choice of several ICE powertrains but they will be joined by a plug-in hybrid derivative, as well as a zero-emission version later during the model’s lifecycle.

Save Thousands On A New Land Rover Range Rover