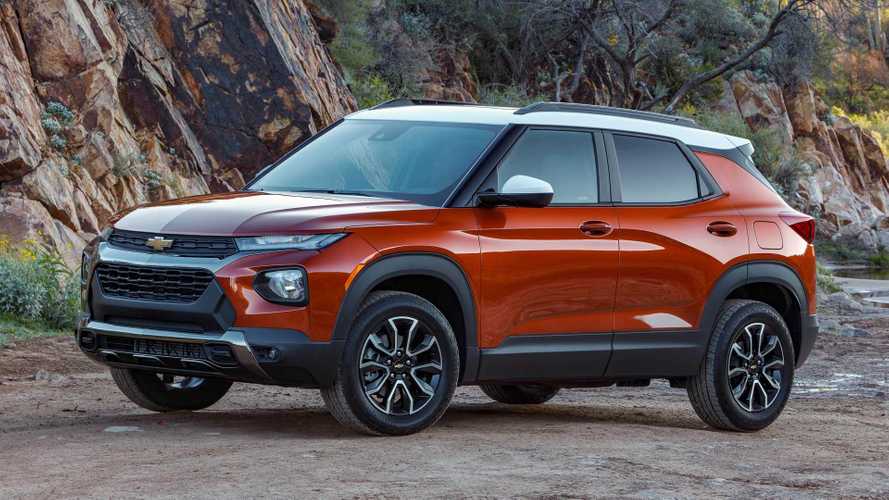 Unsurprisingly, only one out of 10 fastest-selling cars is not an SUV.

The coronavirus pandemic has evidently taken a toll on car sales in the U.S. In a recent study conducted by iSeeCars.com, it takes an average of 96.9 days to sell cars from March to June 2020. In contrast, the pre-corona average was 57.8 days and that's from November 2019 to February 2020.

"The effective demand for these vehicles has slowed in the wake of the COVID-19 pandemic due to lockdowns and downturns in the economy, but the change was much more dramatic for new vehicles than for used vehicles," said iSeeCars CEO Phong Ly.

However, there are cars that sell faster than most. This is based on the data from over 9 million new and used cars sold from November 2019 through June 2020.

Here are the 10 fastest-selling cars in the U.S. during that period, excluding trucks. Of course, SUVs lord over the other vehicle types, but there's one standout in the sea of high-riders.

Lexus commences iSeeCars countdown with the GX 460. The full-size luxury SUV takes an average of 46.1 days to sell, which is less than half of the average for all new vehicles. It's also one of the two luxury names on this list.

The Subaru Crosstrek ranks ninth as it takes 44.7 days before it gets sold, according to the iSeeCars study. It's also the only Subaru to join the 10 fastest-selling cars, lording over the Forester that ranked 12th overall. Of note, the 2021 model year Crosstrek gets a slight $100 price increase.

The Toyota RAV4 is the best-selling SUV in the U.S. in 2019 and still is one of the best-sellers during the Q1 of 2020. With 92,500 units of RAV4 Hybrid moved in 2019, it's no surprise that the electrified crossover makes the list of fastest-selling cars. According to the study, it takes 42.5 days to sell a Toyota RAV4 Hybrid.

The Chevrolet Bolt EV stands out in this study since it's the only non-SUV and the only full-electric model. According to iSeeCars, the Bolt EV sells after 41.7 days on the average. which can be attributed to the attractive deals that come with it. As the headline implies, though, it isn't the only Chevy to sell quickly.

The Mercedes GLB is the fastest-selling vehicle in the U.S. as far as luxury cars are concerned. It takes an average of 40.5 days to sell this small SUV, which can be due to its better practicality than the GLA, combined with a relatively affordable price tag.

South Korean vehicles continue to rise in popularity in the U.S. and the Hyundai Palisade rides that wave ever so effectively. The study shows that the Palisade only takes 39 days to sell. Size, practicality, and bevy of tech features seem to be the selling point of this SUV.

Just like the RAV4, the Honda CR-V continues to be a popular choice for American SUV buyers. It ranked high in last year's top 20 and also places well in this year's ranking so far. The CR-V Hybrid takes the fourth spot in iSeeCars' study, needing only 35.2 days to move out of the showrooms.

The first Kia on this list but not the last, the Seltos only takes a little over a month to sell. As the newest model in the South Korean lineup, the Seltos offers better cargo and passenger space than most of its competitors, plus the availability of AWD on its entry-level trim.

The Telluride may share the same underpinnings as the Palisade, but this Kia sold faster according to this study. It's also the fastest-selling Korean vehicle, which only needs 25.7 days before someone signs on the dotted line.

The return of the Chevrolet Trailblazer into the U.S. market sounds promising as it takes only 19 days before someone buys one, snagging the top spot of the fastest-selling cars in the U.S. Though now manufactured in South Korea and a lot different than the midsize Trailblazer from 2009, the Trailblazer's sub-$20,000 price tag makes it attractive.