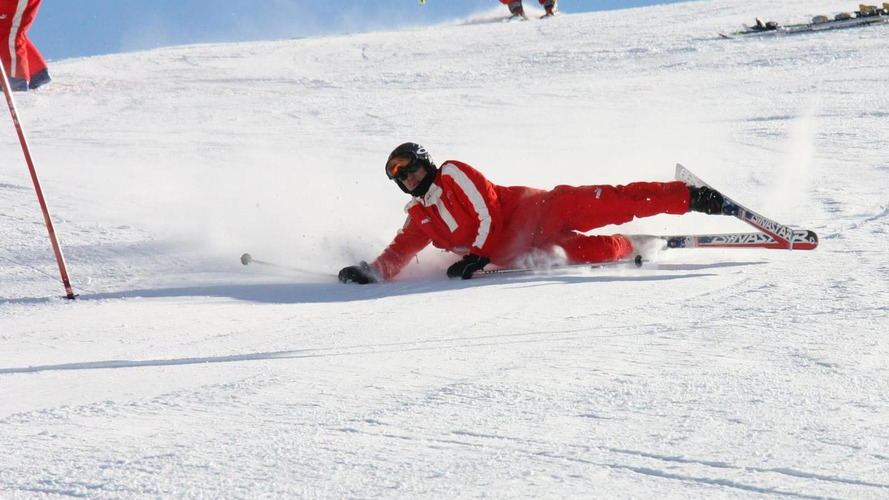 Footage from a camera mounted on Michael Schumacher's helmet proves the seven time world champion was skiing slowly when he fell on rocks recently. That is the claim of France's RMC radio and also B...

Footage from a camera mounted on Michael Schumacher's helmet proves the seven time world champion was skiing slowly when he fell on rocks recently.

That is the claim of France's RMC radio and also BFMTV television, after authorities reportedly extracted the footage as they investigate the incident at Meribel resort late last month that left Schumacher, 45, in a coma.

The information contradicts reports the former Mercedes and Ferrari driver was at speed in the rock-strewn 'off-piste' section between two slopes.

It could also spell legal trouble for Meribel, a major ski resort in the French alps, with lawyers already circling.

"The (safety) standard has not been met, as the signs and markings were inadequate and non-compliant," lawyer Edouard Bourgin told Le Figaro newspaper.

"It cannot be that a resort collects the skiers' money, but does not ensure their right to safety."

A top former ski racer and Olympic gold medallist, however, has leapt to Meribel's defence.

Markus Wasmeier said areas such as the one Schumacher fell in "are quite normal".

"The problem is unsolvable, short of lining the entire slope with guardrails," he is quoted by the Sport Bild magazine.

And a witness to the Schumacher rescue scene said the two slopes to either side of the rocky area were clearly marked with signs, according to Brazil's Globo.

"Even a professional can fall on a rock," Wasmeier added.

Meanwhile, Schumacher's wife Corinna on Tuesday pleaded with the ranks of reporters and photographers at the hospital in Grenoble to leave.

"It is important to me that you leave the doctors and the hospital alone so that they can work in peace," she said in a statement.

"Please can you also leave our family in peace."