Ford Fiesta RS still under consideration, could have 230 bhp - report 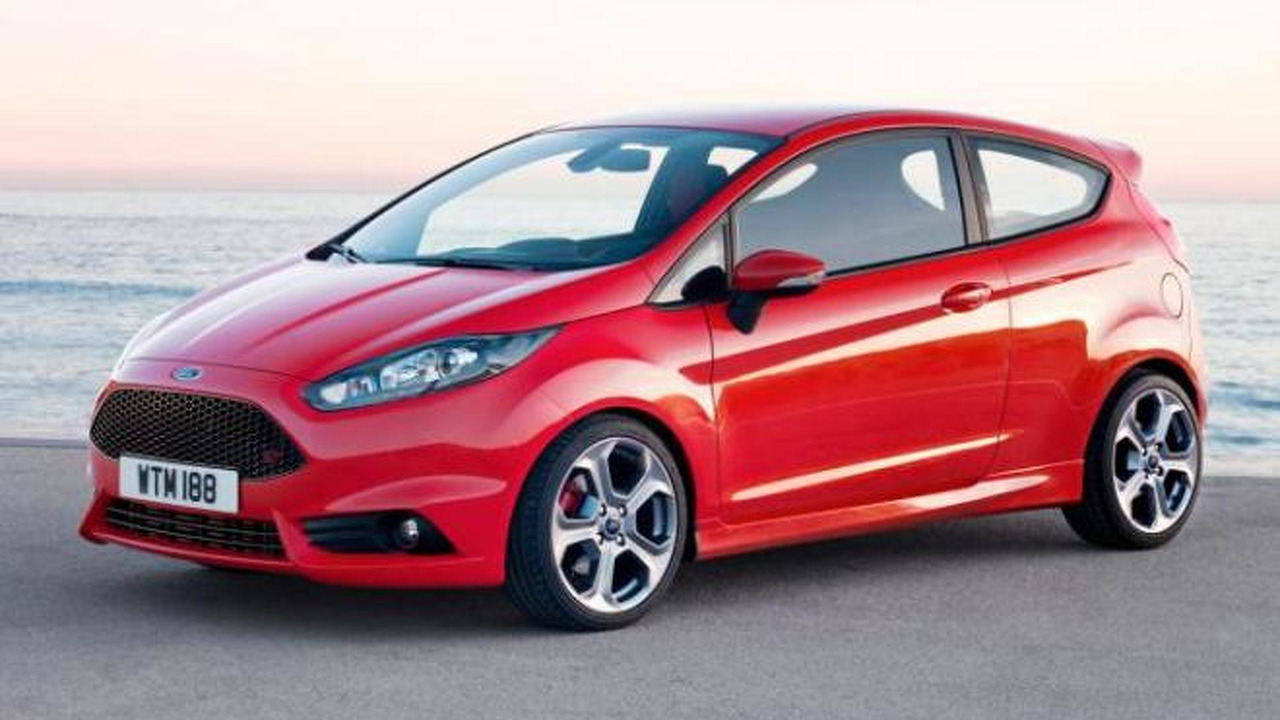 We haven't heard much about the Ford Fiesta RS lately but a new report is indicating it is still under consideration.

We haven't heard much about the Ford Fiesta RS lately but a new report is indicating it is still under consideration.

According to Auto Express, the high-performance Fiesta is being developed alongside the Focus RS but the company is still working on a business case for the model.

Despite being in limbo, the car will reportedly have an aggressive body kit with bulging wheel arches. We can also expect a number of performance tweaks including a sport-tuned suspension, beefier brakes and a limited-slip differential.

Power could be provided by a turbocharged 1.6-liter four-cylinder engine that develops approximately 230 bhp (171 kW).

If everything pans out, the Fiesta RS could be launched in 2015 and cost approximately £23,000.