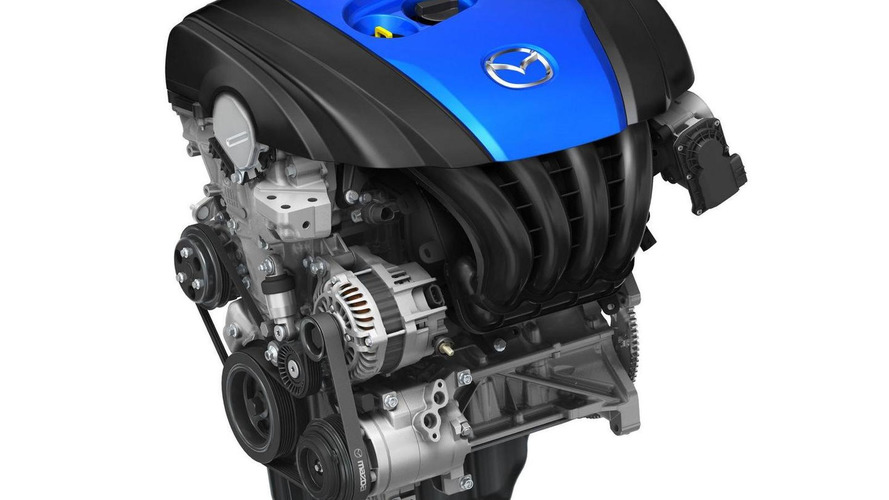 Mazda's executive officer of powertrain development has revealed some new details about the next-generation of Skyactiv engines.

Mazda's executive officer of powertrain development has revealed some new details about the next-generation of Skyactiv engines.

Speaking with Automotive News, Mitsuo Hitomi said the Skyactiv 2 engines will be introduced around 2020 and be roughly 30% more fuel efficient than the current Skyactiv lineup.

Hitomi declined to go into specifics but told the publication "If we want to dramatically improve fuel economy from here, the only route is through lean burning." Speculation suggests the engines could have a compression ratio of 18:1 which would be a notable increase from the current 14:1 ratio. Furthermore, the engines are slated to use a homogeneous charge compression ignition system that operates like a diesel engine.

The executive also hinted that we can expect Skyactiv 3 engines to arrive further down the road with improved thermal efficiencies and reduced CO2 emissions.