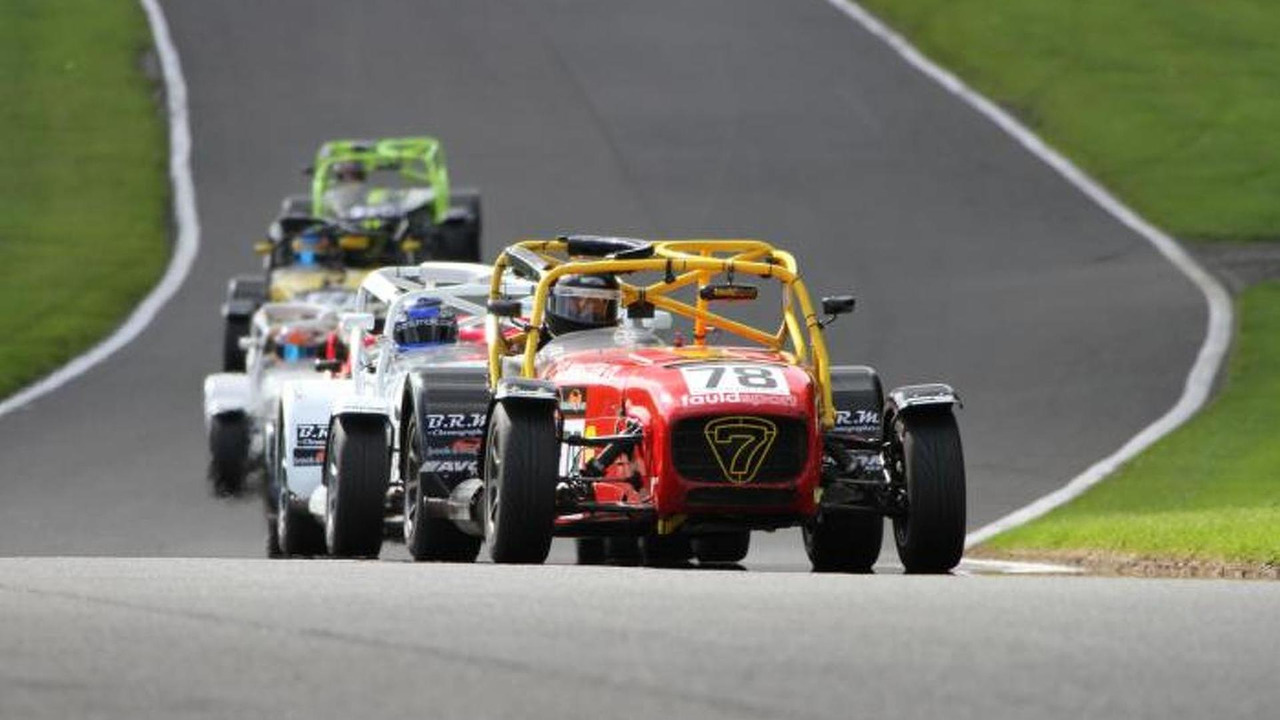 Caterham has introduced an updated version of their Superlight R300 race car. It features a revised suspension and a new Sadev six-speed sequential transmission.

Caterham has introduced an updated version of their Superlight R300 race car.

Set to debut at AutoSport International, the R300 is equipped with a revised suspension that has new upper wishbones. The model also has new Avon ZZR and ZZS tires which have improved grip and a longer life.

Power comes from a 2.0-liter four-cylinder engine that develops 175 bhp (130 kW). It is connected to a new Sadev six-speed sequential transmission which replaces the previous manual unit.

According to Simon Lambert, Chief Motorsport & Technical Officer of Caterham Cars, “We are looking forward to bringing back sequential gearboxes to Caterham racing – the feedback we have received from the drivers has led us to develop the new Superlight R300 race cars. It’s a win-win scenario because not only will lap times be faster, but it should prove to be extremely robust, too, meaning that along with the durable ZZR tire, entrants can expect improved reliability and reduced costs.”