The company's first SUV should bring in the money.

At long last deliveries of Aston Martin's first SUV, the DBX, have begun, but all is not well for Aston Martin.

The British manufacturer has reported a bigger first-half loss, with the situation not helped by the coronavirus pandemic which forced the company to stop production, and reduce stockpiles. Losses were reported to be $208.45 million and has a negative free cash flow of $485 million. Meanwhile, cash balance was $469 million June, while there was $562 million of liquidity available. 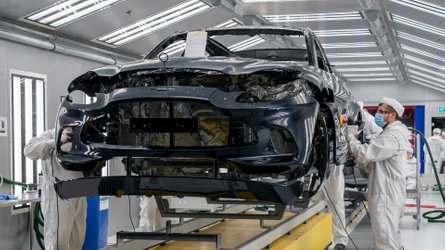 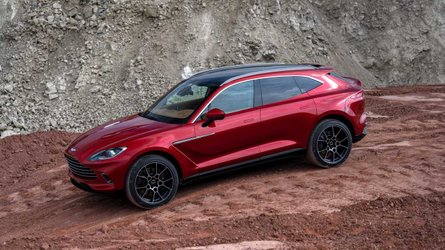 While it's too early to determine whether Aston Martin is recovering from the pandemic downturn, having the DBX out there at last should help cashflow and in China, the company is starting to show signs of recovery. China of course being one of the key markets for the company and in particular, the DBX.

In terms of reducing stockpiles at its dealerships, the move was done to maintain exclusivity of the brand, but the process was complicated by the virus.

"We are restoring exclusivity to our sports cars," chairman Lawrence Stroll said in a video posted by Aston martin. "Rebalancing supply to demand, which in the short term means lower wholesale volumes but necessary for future success."

In the latest change at Aston Martin, former Mercedes-AMG head Tobias Moers will take over from Andy Palmer as CEO at the end of this week.

44 Photos
By: Dominik Wilde
Published by: Angel Sergeev
++
++
Got a tip for us? Email: tips@motor1.com