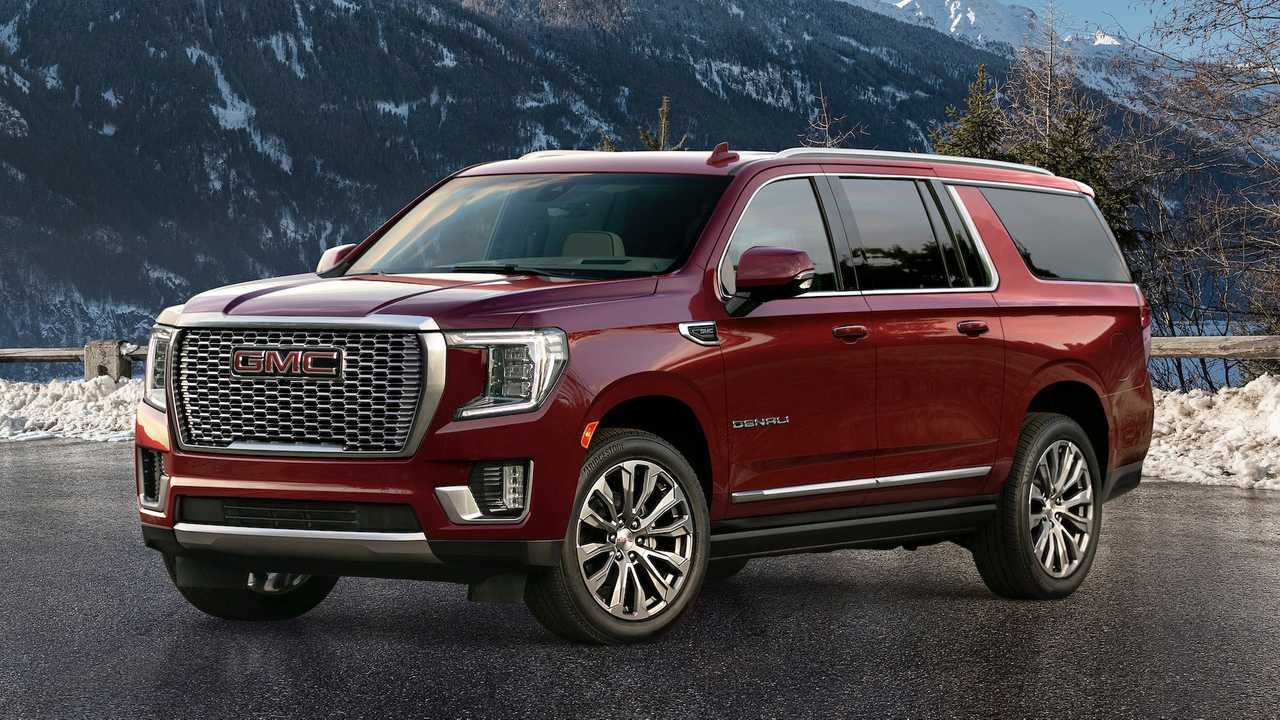 In January of this year, the 2021 GMC Yukon debuted with three engine options. However, only the gasoline-powered mills were available initially. The brand-new 3.0-liter inline-six Duramax turbodiesel was announced to have late availability.

For those who have been waiting for an update about the diesel-powered Yukon and Yukon XL, GM Authority reports that it will be available for order in November. The oil-burner will join the other power plants in the list of options, expanding the options of buyers who want fuel efficiency in their SUVs.

The new 3.0-liter Duramax engine is the same mill found in the Tahoe and Suburban, which means it will be producing 277 horsepower (207 kilowatts) and 460 pound-feet (624 Newton-meters) of torque. In comparison, the biggest engine option of the bunch, the 6.2-liter V8, makes 420 hp ( 313 kW) and the same amount of pull. All three engines are mated to the company's Hydra-Matic 10-speed automatic transmission.

The drawback, however, was the gasoline mills' fuel economy. In its version in the Chevrolet Tahoe and Suburban, the gasoline-fed engines returned good fuel efficiency in the city but a bit bad on the highway. These numbers are reflected on the Yukon and Yukon XL, but don't include the ratings for the diesel-fed mill.

GMC Small Crossover Allegedy Back On The Agenda

With the diesel 2021 GMC Yukon on its way to the ordering books, we're expecting the official MPG numbers sooner than later, and we're expecting better ones that what the gasoline variants returned.