Ram Could Electrify Trucks If The Market Wants It 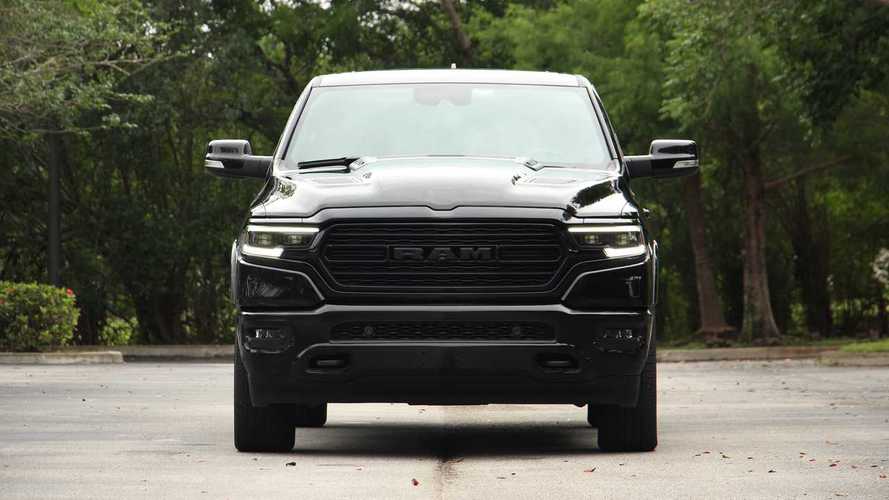 Business is business, after all.

Electric pickup trucks – while the idea seems unlikely for some, it's happening. Tesla has its Cybertruck, while Plymouth-based startup Rivian's R1T is on the horizon. Ford has also joined the electrification revolution with the latest F-150, albeit, it's still holding on to its internal-combustion engine that the bestselling truck has been known for. Of course, it's only a matter of time before Ford launches the F-150 EV, which could come in the next year or so.

In line with this, another truckmaker has announced the possibility of going electric, and it's going to be Ram. As reported by The Detroit News, FCA CEO Mike Manley said that the company could electrify Ram trucks if they face more decrease in total market share.

On an earnings call and as reported by The Detroit News, Manley said that the reason why FCA isn't talking about electric pickup trucks much is because of the company's different view of timing and adoption rates, especially in North America.

"The reason we haven’t spoken much about electric pickup trucks is not because we view that market as nonexistent," Manley said.

"We haven’t revealed everything. But obviously pickup trucks are a key franchise for us, and we’re not going to sit on the sidelines if there is a danger that our position gets diluted going forward," he added.

For Now, We're Expecting The Rebel TRX To Fight Its Way To Ram's Increased Market Share:

FCA has shown its intent in electrification with its Jeep brand, particularly in the introduction of plug-in hybrid models of the Wrangler, Renegade, and Compass.

Beyond electrification, though, there's Ram pickup worth waiting for and that would be the Rebel TRX, which is set to debut this quarter. This could increase Ram's share in the pickup truck segment, which could further push back the brand's electrification. But then again, only time can tell.