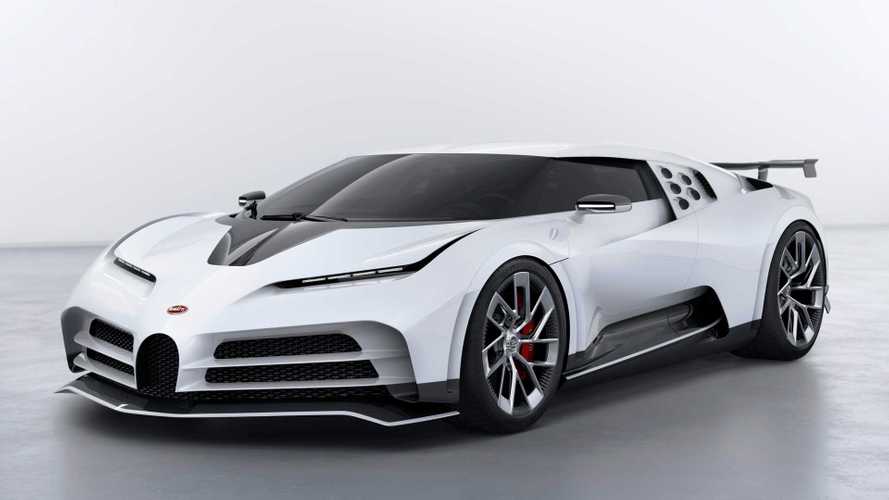 A hypercar worthy of Cristiano Ronaldo

To celebrate Juventus’s ninth straight Serie A title and win against Sampdoria, soccer superstar Cristiano Ronaldo treated himself to a limited-edition Bugatti Centodieci to live alongside his Chiron and other amazing cars in his garage. With only 10 Bugatti Centodiecis slated for production, only a legend like Ronaldo can afford such a special vehicle. Is this limited production Bugatti enough to impress one of the great soccer players in history?

With a price tag of $5.5 million, the Bugatti Centodieci is certainly not cheap, but Cristiano Ronaldo should have no problem making the payments as Juventus paid over $100 million to have Ronaldo sign on for a four-year contract. This limited-edition hypercar is based on the Chiron, which Ronaldo already owns, but has a few key changes to make it a unique offering.

To build these bespoke hypercars takes time and Cristiano Ronaldo will have to wait his turn just like everyone else. Deliveries won’t start until 2021 but I’m sure Ronaldo has other things to occupy his time like Juventus’s upcoming Champions League run. Ronaldo will have to settle for drives in his Chiron for now, but we’ve all got problems.