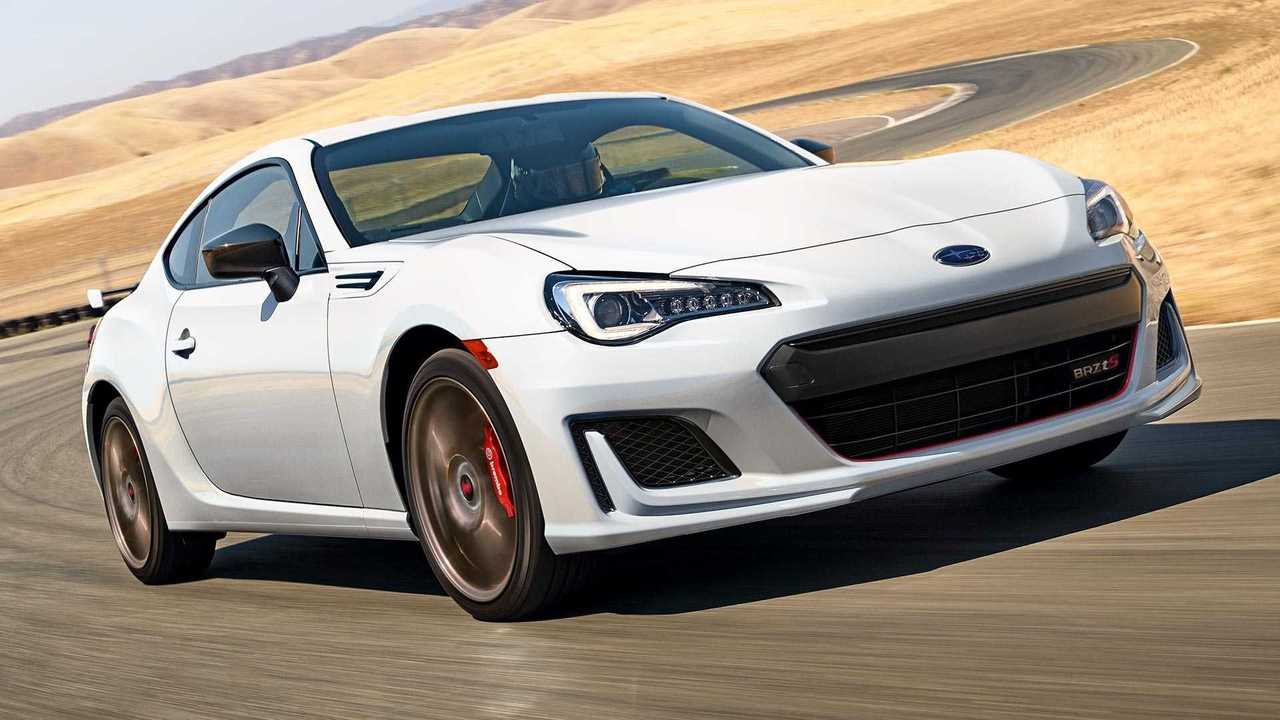 We know new generations of them are coming soon.

The life of the Subaru BRZ looks to be at an end because the automaker's page for the model in Japan now shows a message that the company is no longer accepting orders for the sports coupe. Only the existing stock from dealers is available there.

Motor1.com reached out to Subaru's representatives in America to find out whether the order-stop applies to the US, too. "We are unable to comment at this time," a spokesperson told us.

We are also reaching out to Toyota to learn if this decision affects the 86 because it comes from the same factory as the BRZ.

The retirement of the BRZ has been coming for a while. For example, Subaru debuted the Final Edition as a farewell to the coupe in the German market in March 2020.

In September 2019, both companies confirmed that they were working on a second generation of the BRZ and 86. There are no official details about the new coupes yet. Rumors suggest that they might move to the Toyota TGNA platform and may use a variant of Subie's 2.4-liter turbocharged boxer engine with over 255 horsepower (190 hp). Toyota engineer Tetsuya Tada says he wants the new 86 to be even better to drive than the Supra.

The New Subaru BRZ and Toyota 86 Are Coming:

Alternatively, a report claims the vehicles would share a naturally aspirated version of the 2.4-liter engine making around 217 hp (162 kW). This would still be an upgrade over the current 205 hp (152 kW), just not as much of one.

Look for the new models to debut in 2021. Don't look for them to be on sale in the United States until the 2022 model year.