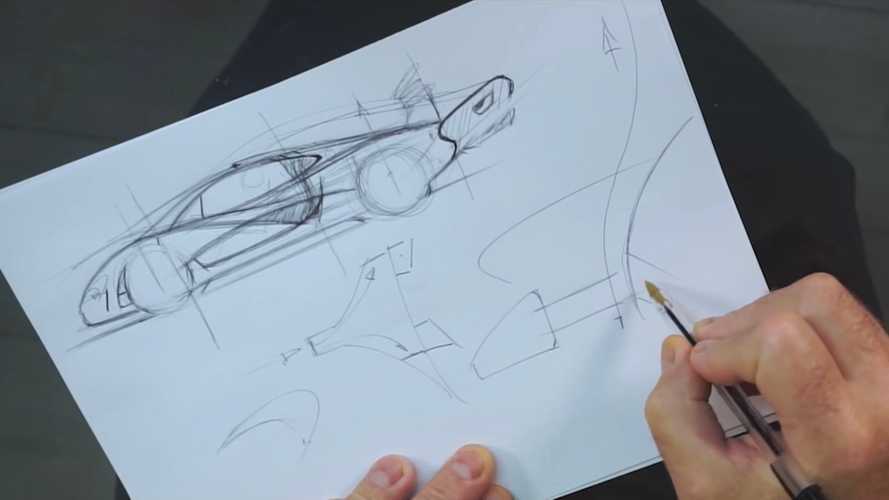 Inspiration comes from everywhere, including the sailfish.

Car design is a fickle art. The hand of capitalism and strict regulations often guide it. Even then, though, many of today's new cars begin life as ink on paper. That's true for car designer Frank Stephenson, who may not be well known, but his creations certainly are – the Maserati MC12, Fiat 500, and Ferrari F340, to name a few. He also designed the McLaren P1, which is the subject of his latest deep-diving design video.

Stephenson said he often looks to nature for inspiration, and that proved true for the P1, looking at fast animals and how they lack any excess material. They're lean, and he took that idea and applied it to the design of the P1, making it look as "tight" as it could. Nature also helped solve the annoying issue of wind noise around the A-pillar, using biomimicry to replicate part of the sailfish on the side-mirror stalks to reduce wind noise. It took several attempts to find a solution.

When Stephenson begins a new project, he starts with a pen and paper and draws out the wheelbase before filling in the rest of the design. For the P1, he wanted the cab placed forward on the chassis to improve the driver's visibility, and he made the center of the wheels the highest point of the car's front end to help drivers maneuver the supercar. Stephenson mentioned how computers take away from the romance and the human touch of car design.

The Art Of Car Design Explained:

Maserati MC12 Designer Shows How The Styling Came To Be
⠀

One of the P1's more striking features is the taillights, which Stephenson wanted to eliminate, though that's not practical for a road-going car. Instead, Stephenson integrated the lights into the vehicle's trailing edge to give it a unique lighting signature. Then there are the front headlights that mimic the look of the McLaren logo. Computers, bean counters, and demanding customers often dictate the terms, but car design is still an art form.