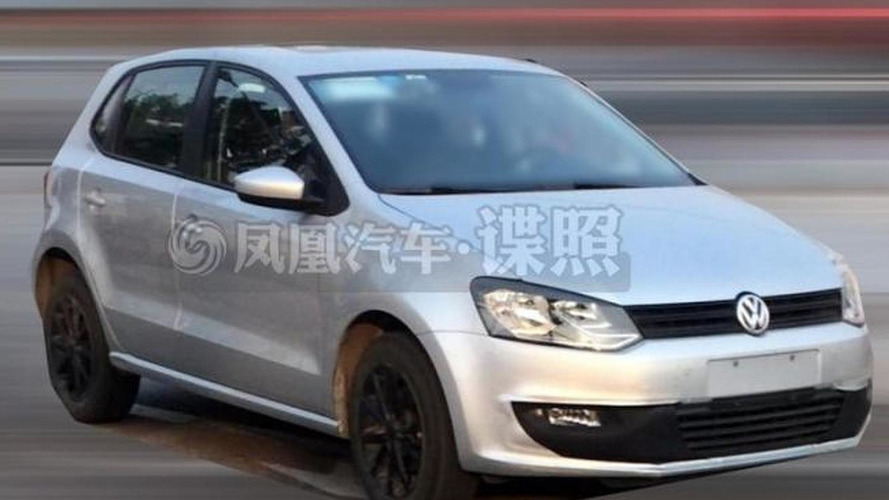 An undisguised prototype of the 2014 Volkswagen Polo facelift was spied conducting some last-minute testing in China.

An undisguised prototype of the 2014 Volkswagen Polo facelift was spied conducting some last-minute testing in China.

It takes a keen eye to spot the differences between the current Polo and the upcoming facelifted version as Volkswagen decided to keep most of the design intact. The biggest change is limited to the lower front grille which adopts horizontal slates instead of the honeycomb pattern seen on the regular Polo (BlueGT has a horizontal layout).

In addition, the fog lights seem a bit smaller while the headlights have also been revised with clear lens and appear to have some Golf VII design influences. Just like in previous spy photos, the back of the car has remained untouched.

The 2014 Volkswagen Polo facelift will likely be introduced in March at the Geneva Motor Show and is rumored to come with a 3-cylinder, 1.0-liter TSI engine taken from the up!