Cadillac discusses turning the Converj concept into the 2014 ELR 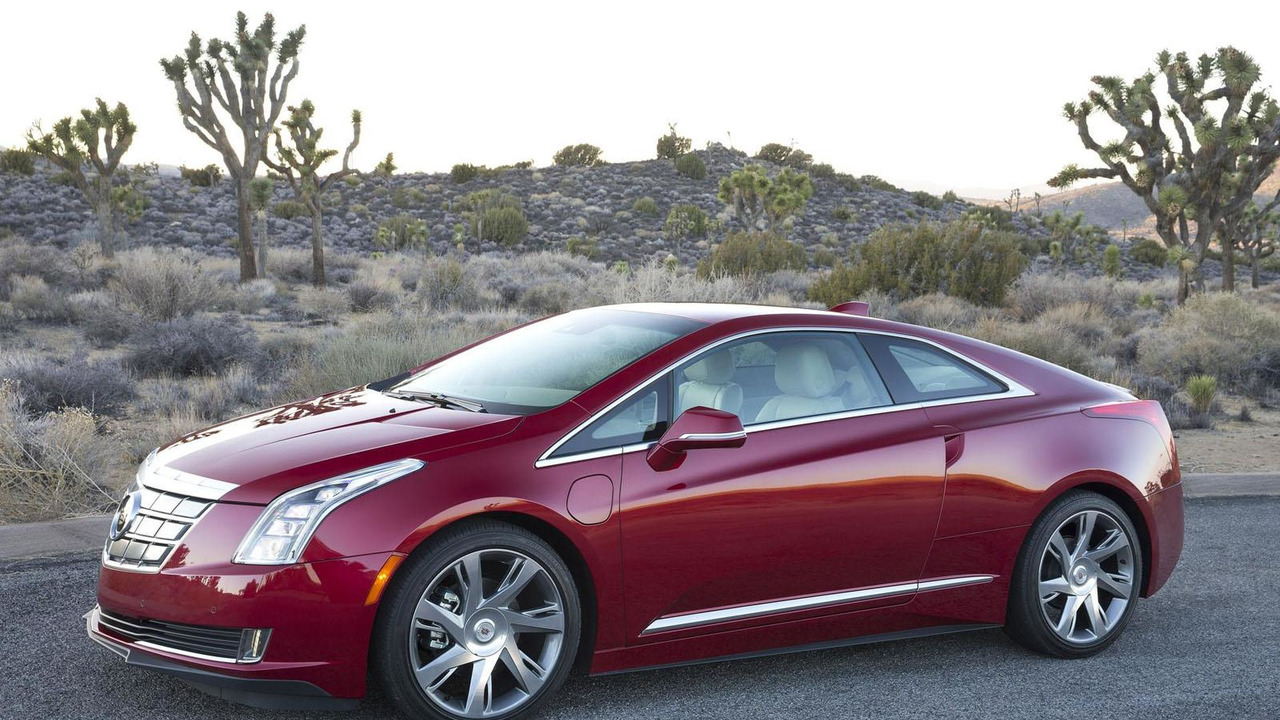 Cadillac's director of exterior design has revealed some new details about the 2014 ELR.

Cadillac's director of exterior design has revealed some new details about the 2014 ELR.

According to Bob Boniface, “We saw Converj [concept] as a perfect fit, and ultimate expression of Cadillac’s Art & Science philosophy."

Given the overwhelming response to the concept, Cadillac green-lighted the model with the intention of keeping its design close to the Converj. As Boniface explains, "The challenge was simply to get that design translated into a production context. That’s precisely what the project became – we set the show car in the studio with the design and engineering teams and it became the template for developing the production car.”

The end result is instantly recognizable as the ELR closely echoes the Converj concept. As you can see, both models have a similar grille, hidden door handles and a familiar lighting arrangement.

Gallery: Cadillac discusses turning the Converj concept into the 2014 ELR