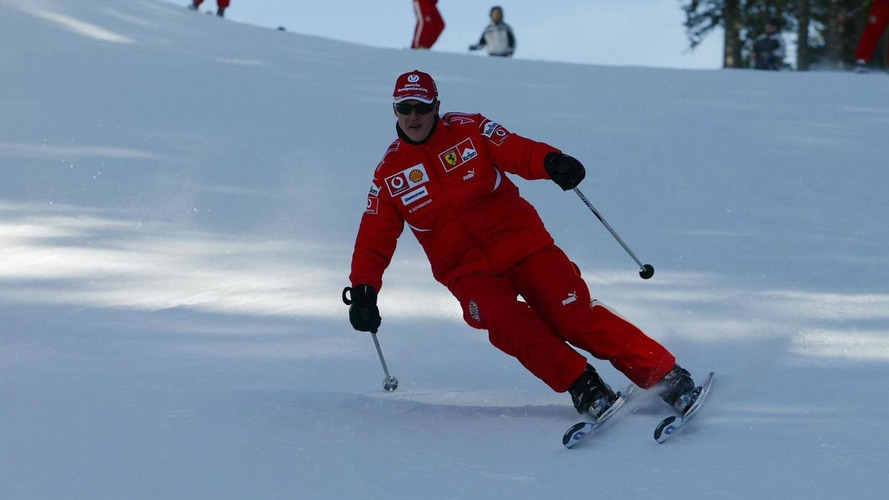 Doctors on Tuesday revealed a "slight improvement" in Michael Schumacher's condition. Giving another medical update to the world's media, the team at the university hospital in Grenoble said a secon...

Giving another medical update to the world's media, the team at the university hospital in Grenoble said a second operation on the seven time world champion's brain, lasting two hours, had been carried out overnight.

"The situation is more under control than yesterday but we cannot say that he is out of danger," one of the doctors said in French.

"The condition is still critical and (it is) too premature to say anything (more)."

The doctors also said a new scan on German Schumacher, who turns 45 later this week, was carried out, showing a "slight improvement" in his condition, which remains "critical".

"The level of inter-cranial pressure has improved. The scan does show there are other legions," one said.

"Once again the coming hours are still critical hours when it comes to strategy."

The doctors also said the medical press conferences will not necessarily take place every day, but only if there is specific news about Schumacher's condition.