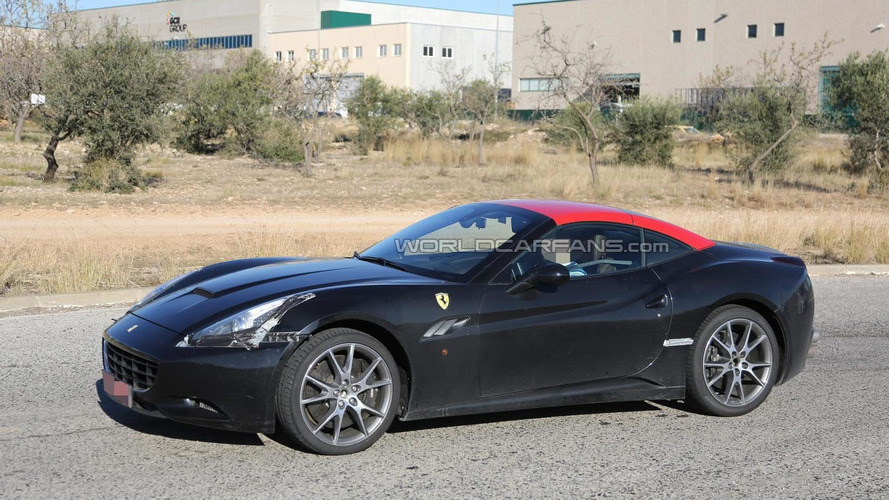 The latest report concerning the next generation California says Ferrari's entry-level model will have 552 HP.

The latest report concerning the next generation California says Ferrari's entry-level model will have 552 HP.

Power will be provided by a V8 3.8-liter twin-turbo engine taken from the Maserati Quattroporte. In the California the engine will be tweaked to output 552 HP (406 kW) and according to Autocar it will provide the vehicle with a louder soundtrack compared to the naturally aspirated V8 engine found in the outgoing model. At one point Ferrari considered a smaller V6 engine but in the end they decided to use the twin-turbo V8 3.8-liter.

The car will adopt some design cues from the F12 Berlinetta, especially at the front, while the back of the car will be slightly lowered. Ferrari will continue to use a retractable hard top and for the cabin they are planning massive changes, including the adoption of a new infotainment system.

The same report mentions Ferrari is already accepting preorders for the new California and they will commence deliveries in May 2014, following the car's public debut in March at the Geneva Motor Show. Production output is expected to decrease by 500 as Ferrari has already expressed its desire to increase exclusivity by limiting production rate without having a negative impact on profitability.