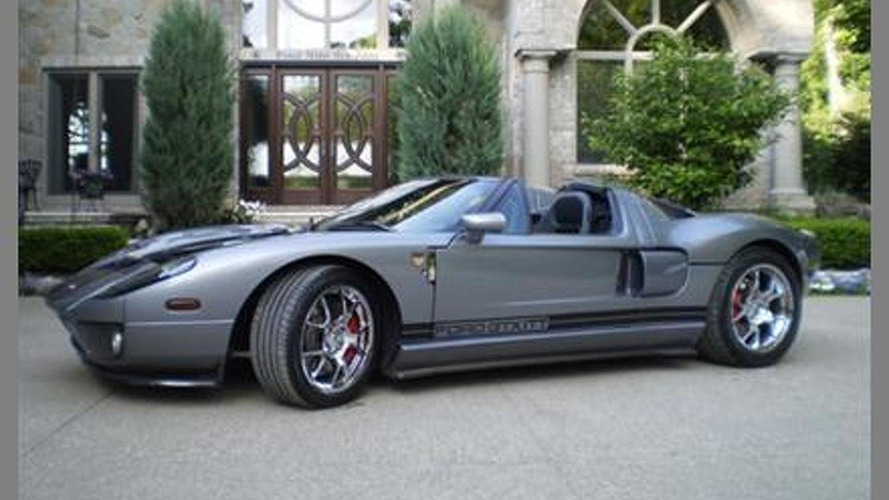 A modified Ford GT X1 has been listed on duPontRegistry with an asking price of 450,000 USD.

A modified Ford GT X1 has been listed on duPontRegistry with an asking price of 450,000 USD.

Ford produced 4,038 units of the modern GT and an additional 30 cars were built by Ford-authorized coachbuilder Genaddi Design Group. These special cars received the X1 designation and one of them is now on sale.

It's not a stock GT X1 as the vehicle was modified by Rich Brooks from the The GT Guy LLC in Michigan who installed a twin-turbo kit and transformed it into the GT X1 TT packing no less than 1,000 HP (735 kW). It was then handed over to prototype and launch engineer Kip Ewing who installed several carbon fiber trim components.

Visit the source link below for additional details.