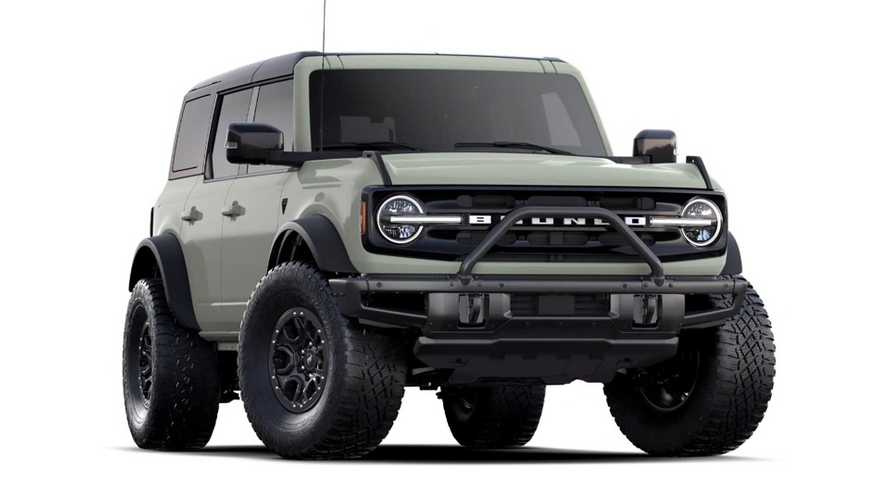 The limited-run Bronco and Bronco Sport are solely for the U.S. market.

We're calling it – the Ford Bronco and Bronco Sport are two of the hottest debuts this year. From anticipation to leakages down to the official launch, motoring journalists in the U.S. and all over the world surely had their hands on deck when these two returning nameplates finally made their debut.

In fact, all 3,500 reservation slots for the Bronco First Edition models were sold within hours, which prompted the automaker to boost the production to 7,000 units, giving chance to those who would like to be the first to own the limited-run, fully-fledged Bronco.

Unfortunately, those additional 3,500 slots are exclusive to the U.S. market, according to a report by Muscle Cars & Trucks. In a statement to the publication, Bronco Sport Marketing Manager Jovina Young said that "Bronco First Editions specifically was a US-Market product." Young added that the reservations are not transferrable.

With that said, those who reside in Canada, or any other country other than the U.S. for that matter, won't get the first versions of the Bronco and Bronco Sport.

Available for $59,305 (2-Door) and $63,500 (4-Door), the Bronco First Edition is described by Ford as having the Badlands' mechanicals combined with the best bits of the Outer Banks' interior and Wildtrak exterior. You'll also get unique graphics and interior touches, plus a Shadow Black hardtop, Lux package, and Sasquatch package.

Everything You Need To Know About The Returning Icon:

Ford targets delivery of the Bronco by the spring of 2021, while the Bronco Sport will start moving by the fall of 2020.