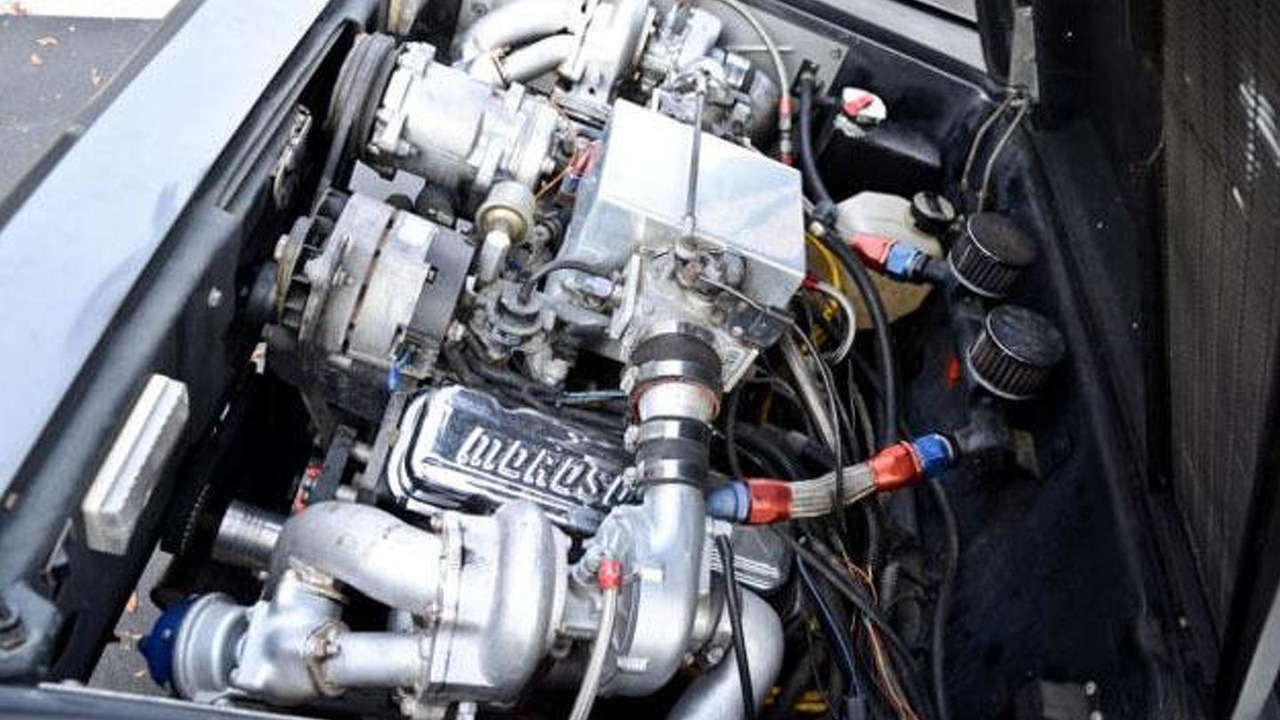 A modified DeLorean DMC-12 with a Buick Grand National-sourced engine is now listed on eBay and is claimed to be the "world's fastest DeLorean."

A modified DeLorean DMC-12 with a Buick sourced engine is now listed on eBay and is claimed to be the “world’s fastest DeLorean.”

Rather than being powered by the stock 150 bhp V6 2.8-liter engine, this particular DeLorean has received an aluminum-made V6 4.3-liter engine taken from Buick. The motor has gone through a series of updates such as a couple of turbochargers, new cams, cranks and other similar components which have increased output to 570 HP (419 kW).

The rest of the car has remained mostly original and it's in very good condition. Produced in 1981, it's one of the first units manufactured and has been driven for 36,897 miles (59,380 km).

The listing will end in less than three days and so far 120 bids have been registered. The highest bid price stands at 15,100 USD.