Chrysler Grand Caravan To Be Built And Sold In Canada 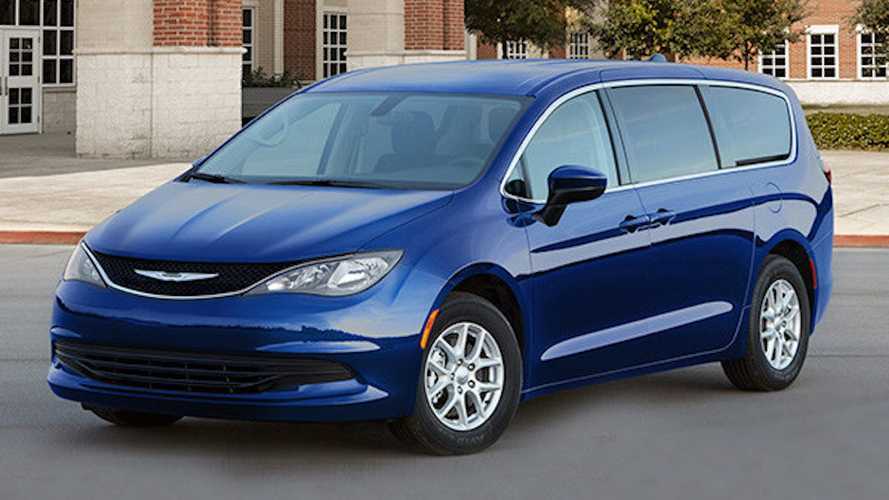 The Grand Caravan nameplate lives on.

The Dodge Grand Caravan had met its end a few months ago, despite being America's bestselling minivan in 2019. With it came 1,500 jobs in Windsor assembly plant in Ontario, where the plant transitioned into a two-shift operation in June.

However, the Grand Caravan nameplate will live to see another day soon, according to a report by Automotive News Canada. It won't be under Dodge, though, but will bear the Chrysler nameplate for the Canadian market, slotting under the Pacifica as a more affordable model.

The 2021 Chrysler Grand Caravan is basically a rebadged version of the more affordable Voyager sold in the United States. Of note, the Pacifica already got a facelift for 2021 but the Voyager, and consequently the Grand Caravan, won't get the new fascia.

According to Mike Szymkiewicz, senior manager of product strategy and volume planning for FCA Canada, the decision to take the Grand Caravan nameplate is because of its broader recognition in the country. On the other hand, Dodge can now focus as a performance-oriented brand without a minivan in its range.

The Grand Caravan Before Leaving Dodge:

According to the report, the Chrysler Grand Caravan will have two trim levels. The base trim will start at $37,995 and will be powered by 3.6-liter V6 and nine-speed automatic transmission. The SXT trim, on the other hand, will be priced from $39,995.

The upcoming Chrysler Grand Caravan will roll out of the same FCA's Windsor Assembly plant this summer, although an exact date is yet to be announced. This, however, will not bring more jobs back at the plant, per the Automotive News Canada report.