A Chinese Carmaker Has Already Ripped Off The Ford Bronco's Design 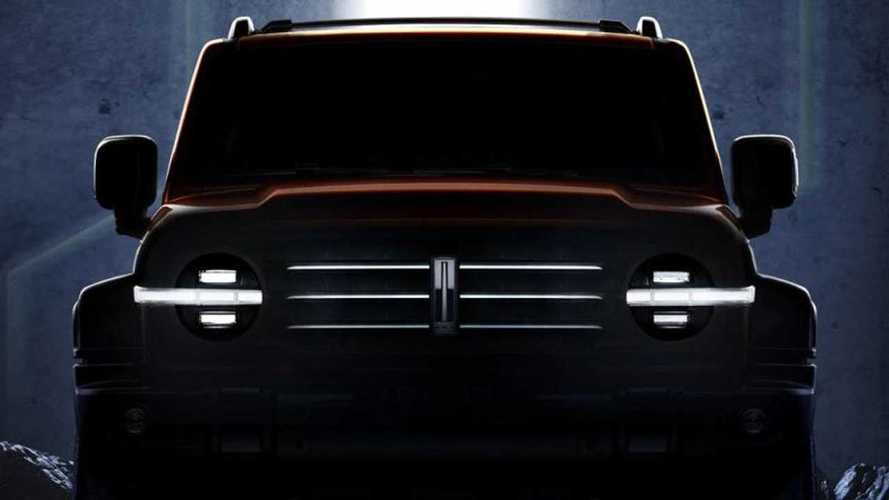 Chinese automakers are infamous for cribbing the designs of other makes and models. Even as the Chinese auto industry matures, there are still new models coming out that look awfully similar to those of other automakers. The latest comes from Wey, a brand established by Great Wall Motors in 2017, and it seems like it used the new Ford Bronco as the starting and finishing points.

Codenamed the Wey P01, the rugged-looking SUV only has a handful of teasers available for us to look at, though they do show off quite a bit. Both the Bronco and P01 feature upright front ends with Wey going as far as to flip the Bronco's headlight design treatment as if no one would notice. They even wrap around it the front to the front fender to give it a bit of personality. However, it does feature a unique, though dull, grille design.

There’s Only One Ford Bronco:

A teaser shot of theirs also shows off the muscular wheel arches and rugged cladding along the rear, along with the spare tire stuck on the back. The flat roof is home to a roof rack because it doesn't appear the P01 has the Bronco's best features – the removable doors and roof panels. The side mirrors are attached to the doors, unlike those on the Bronco, which indicates the P01 will have grounded off-road expectations.

Details about Wey's upcoming Bronco-like SUV are scarce; however, Autohome.com.cn (translated) is reporting it will feature a double-wishbone independent front suspension and an integral bridge-type independent rear suspension. Sadly, that's all the publication discloses. Information about potential powertrains is elusive, and there are zero teasers of the interior, though we'd imagine it'd differ significantly from what we see in the Bronco. The Bronco Sport's interior could be closer to what the P01 will offer.

It didn't take Wey long to trot out its Bronco imitator, and we imagine there could be more automakers cribbing Ford's design in the coming months. It appears Ford has a winner on its hands, and others will be eager to take advantage of that.