Dacia Duster transformed into a pick-up by a Romanian coachbuilder 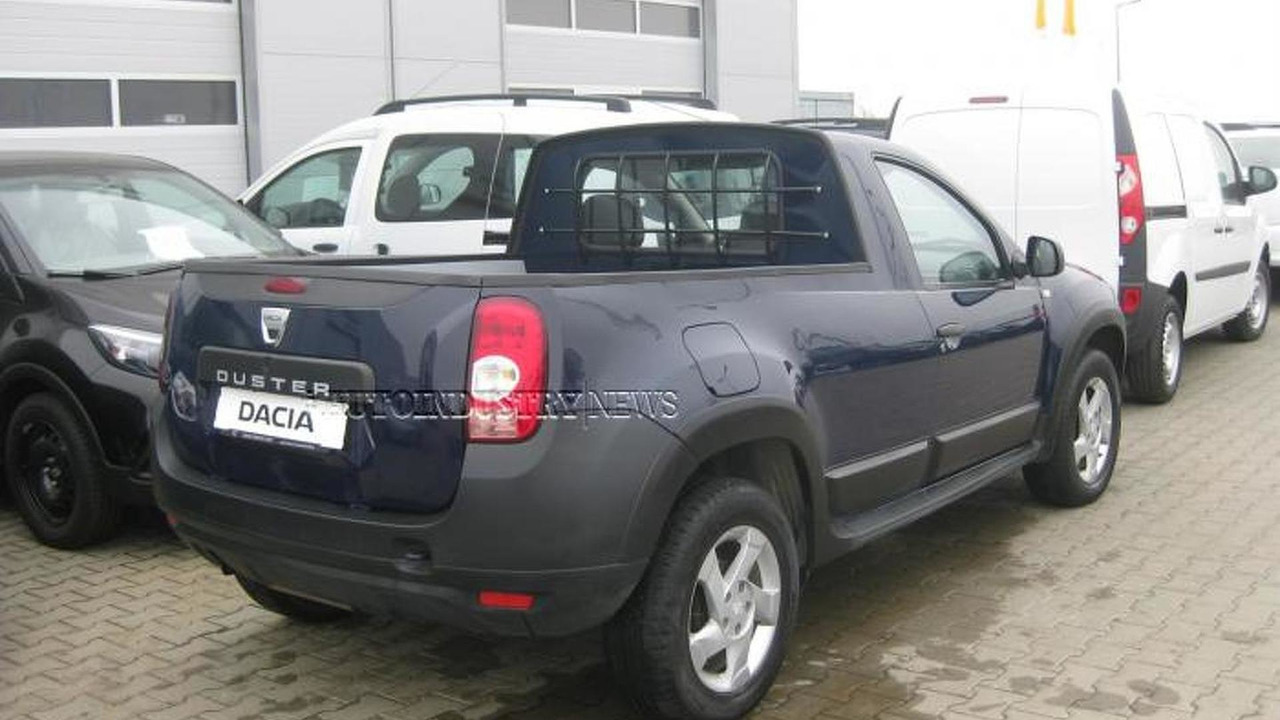 Romanian coachbuilder Romturingia and Renault Tehnologie Roumanie have transformed the Duster SUV into a pick-up.

Romanian coachbuilder Romturingia and Renault Tehnologie Roumanie have transformed the Duster SUV into a pick-up.

The first generation of the Dacia Logan had a pick-up version but when the second gen arrived the body style was axed so currently there isn't a pick-up truck available in the company's range. That could change in the near future as a Duster-based one-off was developed by Romturingia with help from Renault Tehnologie Roumanie.

It's based on the pre-facelift Duster and comes with a 1.7 meter (67 inches) bed which can hold up to 400 kg (882 lbs). Romturingia says conversion costs were low and they used a lot of the components available on the standard Duster.

The vehicle came to life after several requests coming from big local fleet clients who expressed their desire for an affordable multi-purpose vehicle with off-road capabilities and a large open loading area. However, Dacia hasn't said anything about a Duster-based pick-up production model.

Gallery: Dacia Duster transformed into a pick-up by a Romanian coachbuilder