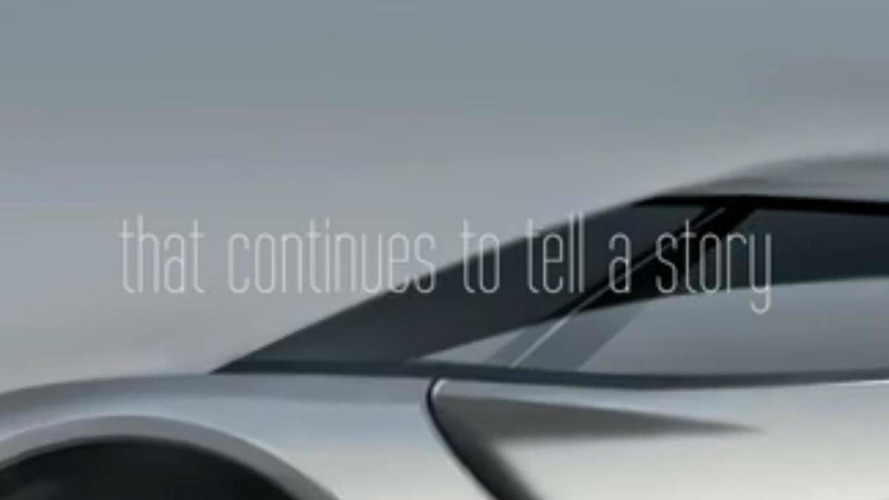 James Glickenhaus has released the first teaser video of his new SCG 003. It is being billed as a further evolution of the P4/5 Competizione.

James Glickenhaus has released the first teaser video of his new SCG 003.

Details are limited but the video says the car embraces "performance and beauty" and was created without compromise. The clip goes on to say the SCG 003 will "tell the story about true passion materializing into cars."

We only get a few glimpses of the car itself but we can see it will feature aerodynamic styling with a steeply raked windscreen, a front lip spoiler and a distinctive roof.

Hit up the source link to see the video