Zenos E10 to debut at Autosport International with 200 bhp 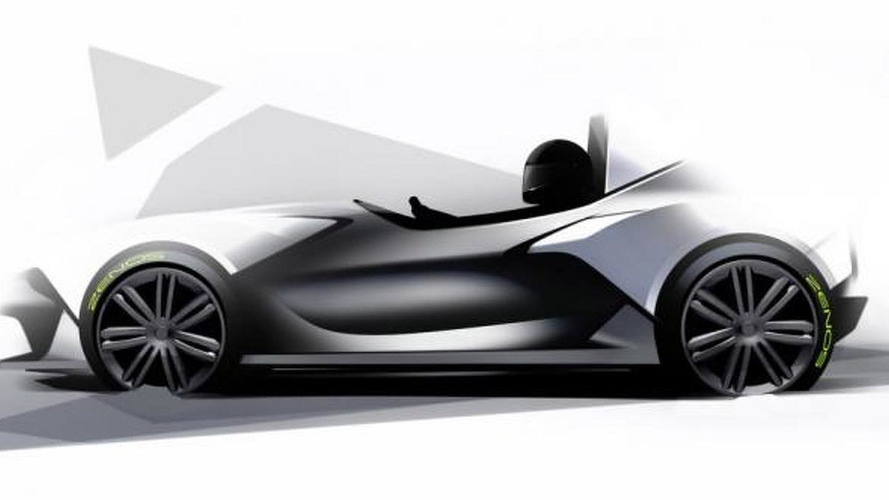 Details are limited but the lightweight sports car will feature a tubular chassis and a carbon composite monocoque. This will enable the model to tip the scales at just 650 kg (1,433 lbs).

Power will be provided by from a mid-mounted, 2.0-liter Ford engine that produces 200 bhp (149 kW). It will enable the sports car to accelerate from 0-60 mph in less than five seconds.

According to Ali, “The launch of the E10 at Autosport International will mark another major milestone in what’s been an exciting 18 months since work begun on Zenos Cars." He went on to say “Based on our experience, we know the sector and what drivers want, and with the Zenos E10 we have worked hard to develop a fun, engaging and affordable lightweight sports car. We’re looking forward to showing it to the world.”

The E10 will go into production late next year and the first deliveries are scheduled to occur in early 2015. There's no word on pricing but we can expect to learn more when the car is introduced next month.

Gallery: Zenos E10 to debut at Autosport International with 200 bhp