Toyota Prius Hybrid does 1 million km as taxi in Vienna 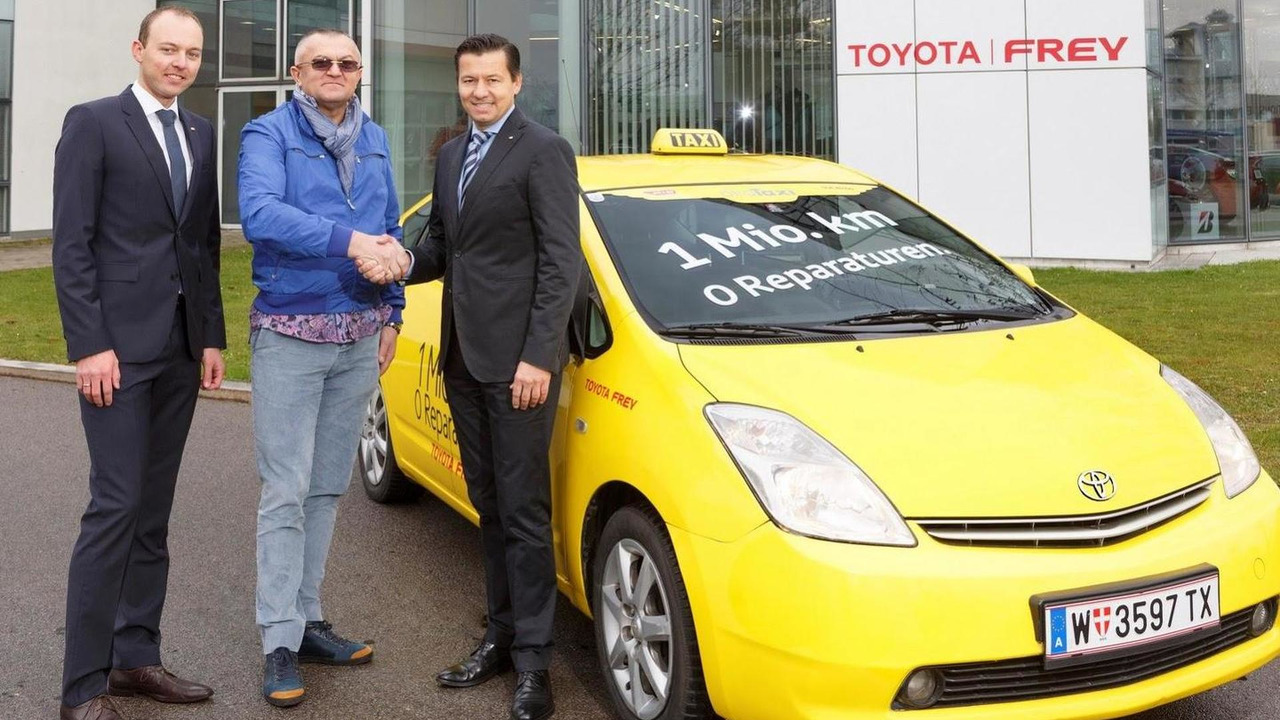 Despite the massive recalls which affected its reputation over the last few years, Toyota is still considered by many to produce the most reliable cars out there. An example to back up this statement is a Prius hybrid owned by the "EcoTaxi" cab company from Vienna, Austria. The vehicle managed to clock no less than 1M km since it went into service back in 2007.

The taxi company owns more than 200 Prius hybrids and the one which reached this impressive milestone wasn't a financial burden as it didn't went through any major repairs.  EcoTaxi says it didn't have any "defects or glitches" throughout its service as a taxi car and it only went through the regular maintenance. The vehicle is still in use and the taxi company wants to reach the 2M km mark in the next few years.