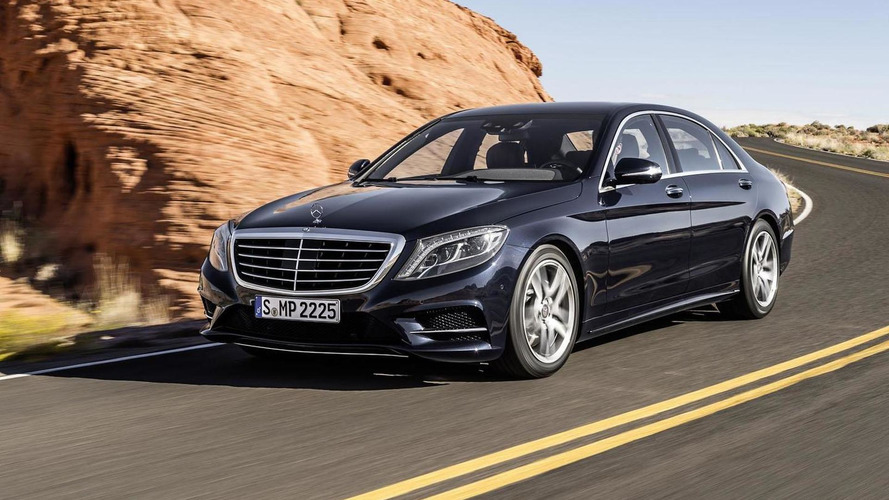 Daimler has announced Mercedes-Benz will ramp up production of the new S-Class as a result of a strong demand.

Daimler has announced Mercedes-Benz will ramp up production of the new S-Class as a result of a strong demand.

To meet an increasing customer demand for their flagship model, Mercedes-Benz's employees will work an extra 74 minutes a day starting 2014 at the Sindelfingen assembly plant in Germany. They already increased work day by 30 minutes this year and also worked four Saturday shifts. In addition, the firm's Bremen factory added ten extra shifts for November and December to keep up the pace with GLK and C-Class demand.

From January through November, Mercedes-Benz sales rose by 11 percent compared to the same period of 2012. They managed to sell 1.32 million vehicles until the end of November, almost matching the number of delivered cars in 2012.

This success was possible by adding no less than 21 additional shifts from January through November at the Rastatt factory where they make the A- and B-Class models. U.S. dealers were informed by Mercedes-Benz that supply for the CLA in the first half of next year will be limited as a result of a strong worldwide demand.

Aside from increasing production of its compact models and S-Class, Mercedes-Benz has also bumped output of its SUVs at the Tuscaloosa, Alabama factory this year where they have added ten extra Saturday shifts.

Gallery: Mercedes-Benz will boost S-Class production to keep up with increasing demand