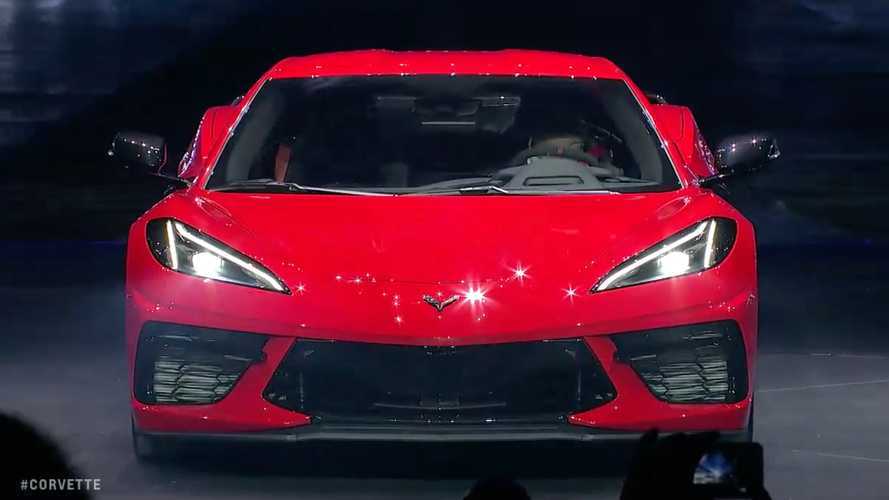 The automaker is reportedly still investigating the frightening issue.

The inaugural year for the first production mid-engine Corvette hasn’t exactly been a smooth one for Chevrolet. The 2020 ‘Vette debuted in grand fashion almost a year ago to the day and immediately took the world by storm, but production delays and quality issues have been a fact of life for C8 Corvette buyers ever since.

The most recent issue to arise – literally – is the C8’s electrically controlled front trunk, or frunk as such things are commonly known. We reported back on July 9 that complaints from two C8 Corvette owners had been logged with the National Highway Traffic Safety Administration (NHTSA), claiming the frunk opened unexpectedly and with no warning. Since then, three additional complaints have been reported, bringing the total to five.

Our friends at MidEngineCorvetteForum.com (MECF) heard back from General Motors on this problem. From what we can gather, GM implies it’s not an issue with the car, but the driver. Here is the statement the forum received.

"After isolated reports of 2020 Chevrolet Corvette hoods being inadvertently left open while being driven, the engineering team is investigating the potential issue and will be working to prevent them moving forward. We have not been able to identify any mechanical issues related this situation. We’re looking at ways we can improve warnings of the hood being open by increasing the volume of warning chimes and changing the messaging that appears in the DIC. Vehicles already in the field would receive these changes through over-the-air updates."

This seems to contradict the NHTSA reports that claim there were no warning indicators signaling the frunk was open before setting off down the road. One MECF member claims the alert on the dash did indicate the frunk was open, but it went off while the car was already in motion. In any case, the statement from GM says the company will continue to investigate the issue.

2020 Chevy Corvette Getting Complaints Over Frunk Opening While Driving

The 2020 Corvette has been fraught with setbacks since its July 2019 reveal, some of which are decidedly circumstantial such as the last year’s UAW strike that delayed the start of production. Of course, the coronavirus pandemic also affected Corvette production, but reports of quality issues such as crooked stitching for the dash and missing screws for body panels have also been reported. Motor1.com Senior Editor Jeff Perez highlighted an ergonomics issue with the steering wheel and large transmission tunnel that could affect some people.

It’s worth noting that the first model year of any new vehicle often has minor issues. With decades of rumors and years of spy photos leading to the C8’s reveal, the car has certainly been scrutinized more than most.