How The Cadillac Lyriq Got Its Name 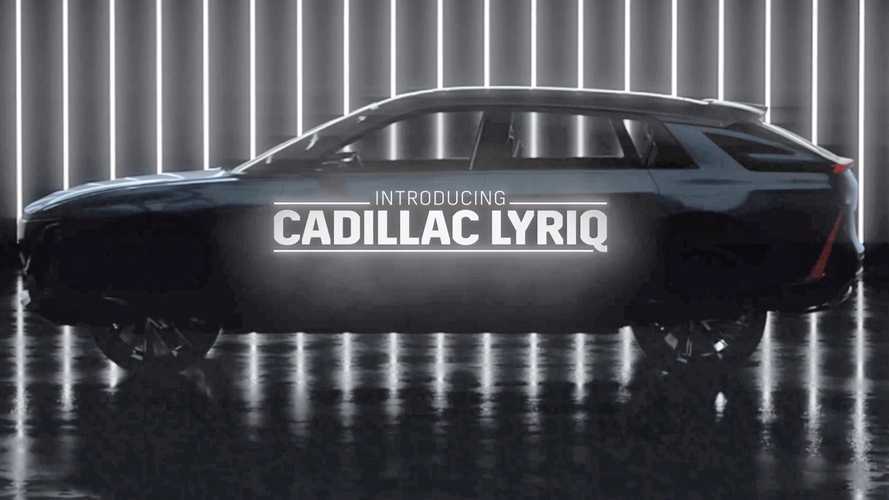 Yes, it's based on something you'd expect.

Those who know their automobile history should be familiar with Cadillac using real names in its cars. There have been a lot since the luxury automaker has established itself in the industry in the early 1900s.

However, the turn of the millennium marked Cadillac's move to alphanumeric nomenclature, which came with the marque's Art and Science design philosophy. Two decades later, the Warren-based automaker decided to revert to calling its cars real names, and that starts with the Cadillac Lyriq.

The Lyriq also signals the brand's move to electrification. The crossover EV, which is set to debut on August 6, adapts its parent company's modular platform for electric vehicles that supports battery capacities from 50 kilowatt-hours to 200 kWh.

Beyond the specifics, however, Cadillac's return to giving its cars real names is a conscious effort – at least according to Phil Dauchy, the company's head of global brand strategy. In an exclusive interview with the GM Authority, Lyriq is part of Cadillac's new naming structure that involves ending monikers in "iq" that effectively replace CT and XT. It will also signal Cadillac's big move to electrification.

Lyriq And Celestiq. What's next?

Dauchy also said the new naming structure "signals that Cadillac is bringing a different type of vehicle to market, one that works in concert with man, nature, and machine."

Another reason for the Lyriq name was the fact that Cadillac is the most mentioned brand in songs, according to Dauchy. We're not going to argue about that.

After Lyriq, Cadillac is also set to debut the Celestiq, which is a full-size luxury sedan that's bound to become the brand's flagship name. Dauchy promises great things with the Celestiq, but of course, that's subject to interpretation once the new vehicle debuts.