A few weeks ago, a report emerged claiming that Jaguar Land Rover could announce a plan to restructure its model portfolio. At the time, we weren’t worried about the new Jaguar XJ as work on the British sedan was already well underway but it turns out the brand’s flagship could be in trouble.

A new report by The Sunday Times, brought to our attention by Autocar, says the launch of the new XJ will be delayed until at least the third quarter of next year because the automaker is heavily cutting back non-essential costs in order to survive. The reason for that decision lies in the fact that the XJ is not among the most profitable models of the company.

“The Jaguar XJ has been our flagship model for 50 years. Our engineers continue to work on the next generation all-electric XJ. We remain committed to our long-term strategy and our product portfolio remains the same, but the unprecedented situation will inevitably have an impact on our immediate plans,” a spokesman for Jaguar has told The Sunday Times.

The delay also has to do with Jaguar’s plans to relaunch production at its Castle Bromwich factory, where the XE and XF are also assembled. Due to anti-coronavirus measures, the plant will operate with reduced output and this will leave no empty slot for the production of the new XJ.

The good news is the manufacturer promises to remain committed and eventually launch its flagship sedan. The new XJ will be a purely electric vehicle aimed against the Tesla Model S and the upcoming Mercedes-Benz EQS. We’ve already spied test prototypes a number of times but the development program is probably going to be slowed down during the next several months. 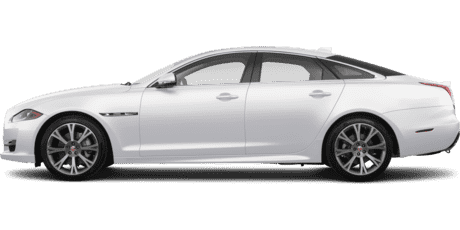 Source: The Sunday Times via Autocar