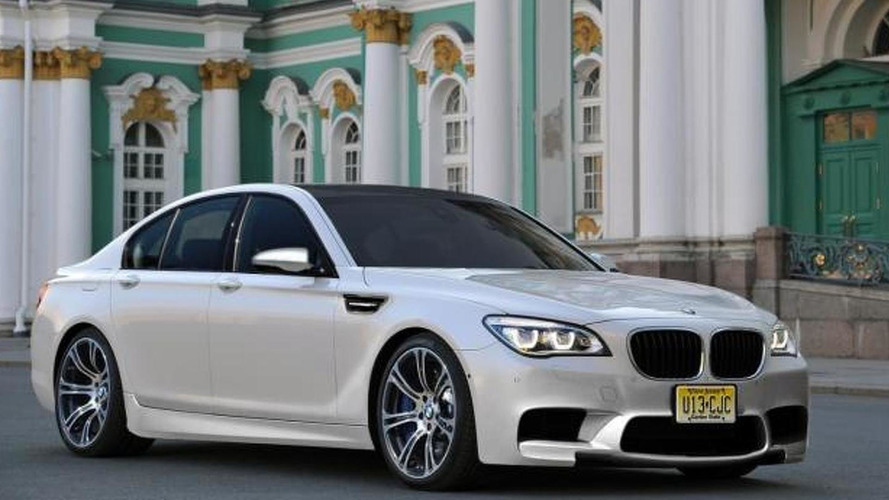 BMW M division engineering chief Albert Biermann has expressed his desire for an M7, although the model isn’t currently in the pipeline.

BMW M division engineering chief Albert Biermann has expressed his desire for an M7, although the model isn't currently in the pipeline.

In an interview given to Autocar, BMW's M division boss Albert Biermann talked about a hypothetical M7 and said he would "love to compete in this area of the market." He added such a model would be considerably different than Alpina's B7 but the company has other investment plans.

Instead of a range-topping M7, BMW will spend money in developing all-wheel drive versions of the next-gen M5 and M6, as well as an M version of the 3-Series GT due in 2016. Lastly, X3 and X4 will not receive fully-fledged M versions but they will get M Performance variants.