2015 Chrysler 200 spied in the evening without camouflage 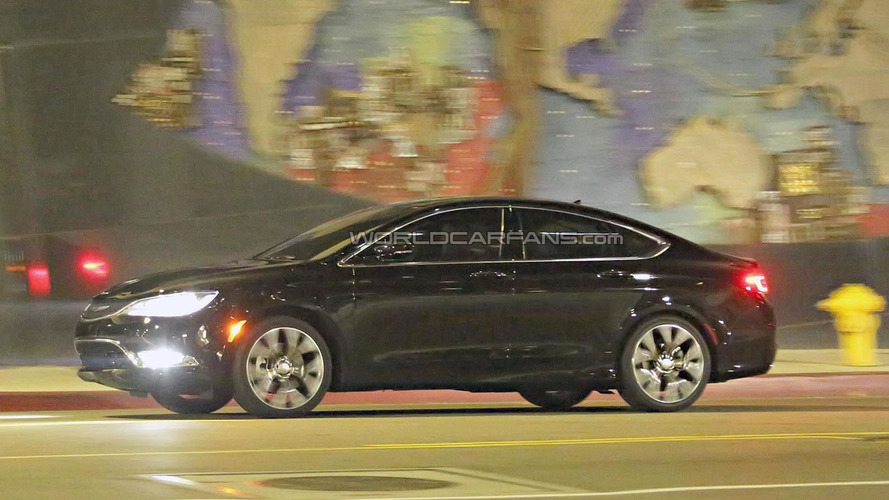 An undisguised 2015 Chrysler 200 was spied in the evening while participating in the shooting of a promotional clip.

An undisguised 2015 Chrysler 200 was spied in the evening while participating in the shooting of a promotional clip.

Right from the start we notice the sloping roofline which provides the car with an almost coupe-like silhouette while the front of the vehicle shows some Tesla Model S cues, especially in the headlights. There's also a chromed grille and overall the design is considerably more fresh compared to the outgoing model.

Our spies also managed to grab some shots of the interior in the daylight and it seems to be derived from the Dodge Dart, featuring a small number of buttons and knobs along with a rotary gear selector which could indicate the vehicle will be offered with the rumored 9-speed automatic gearbox helping the sedan hit 38 mpg US (45.6 mpg UK or 6.1 liters / 100 km) on the highway. There were also some LED lightning effects throughout the cabin which are likely taken from the Dart.

The 2015 Chrysler 200 will be reportedly unveiled in January at the North American International Auto Show (NAIAS) in Detroit.

Gallery: 2015 Chrysler 200 spied in the evening without camouflage 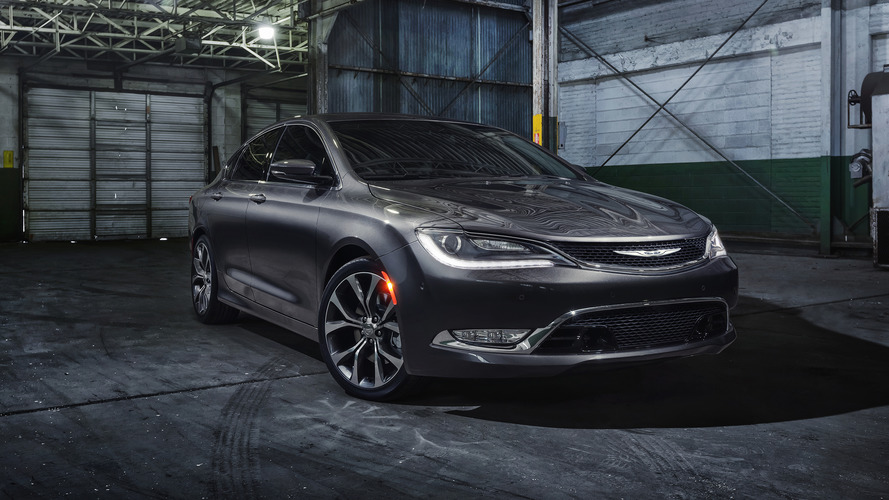