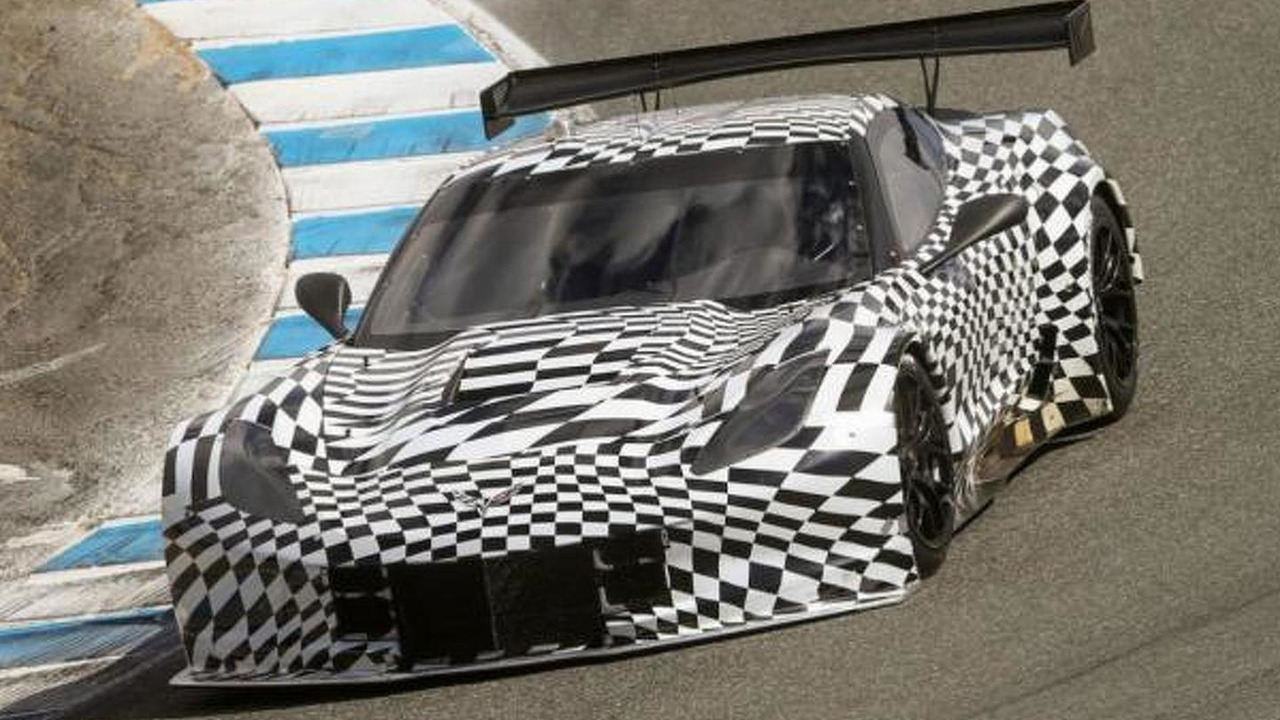 Chevrolet has announced plans to introduce the Corvette C7.R at the North American International Auto Show in Detroit.

Chevrolet has announced plans to introduce the Corvette C7.R at the North American International Auto Show in Detroit.

Set to be unveiled alongside the Corvette Z06, the C7.R will celebrate its racing debut at the Rolex 24 at Daytona which takes place in January.

The company declined to release details but said the model was co-developed with the Corvette Z06 so it represents the "closest connection between the racing and road-going Corvettes in modern times."

According to Jim Campbell, GM's U.S. Vice President of Performance Vehicles and Motorsports, "We had an amazing year in 2013, winning more championships in professional motorsport than any other manufacturer. Our success was the direct result of considerable preparation, strategy, teamwork and great drive from our teams, drivers, and partners in open wheel, stock car, and sports car racing. We are looking forward to continuing that momentum for 2014.”