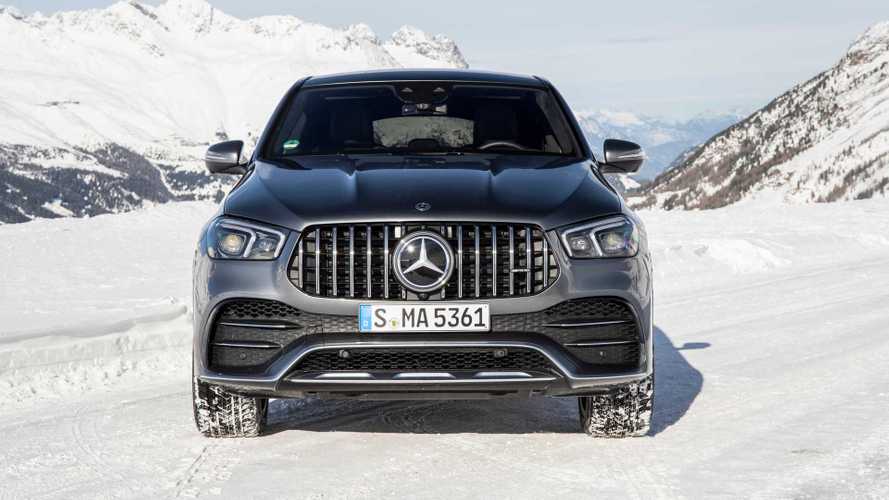 The race for luxury automaker supremacy in the U.S. is still on.

In 2019, Mercedes-Benz took a hit and its thee-year streak as the top luxury automaker in terms of sales in the U.S. was ended by its German archrival, BMW.

However, it looks like the Three-Pointed Star is looking to take the crown back from Bavaria with a commanding lead in the recent sales charts. According to Automotive News, quarterly sales reports from luxury brands have already come in, except for Jaguar Land Rover.

With the numbers in, Mercedes has widened its lead over BMW, picking up from a strong start in Q1 2020.

To nobody's surprise, Mercedes' cash cow for Q2 2020 is its lineup of crossovers/SUVs. The GLE-Class led the charts with 9,500 units sold, followed closely by the GLC-Class with 9,461 deliveries. The E Class remains as the best-selling non-SUV/crossover model in the MB range with 6,857 units sold in Q2 2020.

Sales Reports Are Coming In:

Ranger Sales Are Beating Colorado, But Both Are Behind This Truck

Used Car Sales Surged In May Despite Coronavirus: Report

As expected, sales numbers were down for the first half of 2020, primarily because of the coronavirus pandemic that struck and still wreaking havoc in the country.